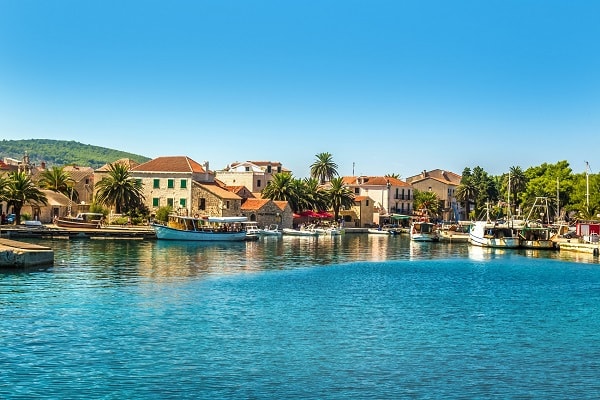 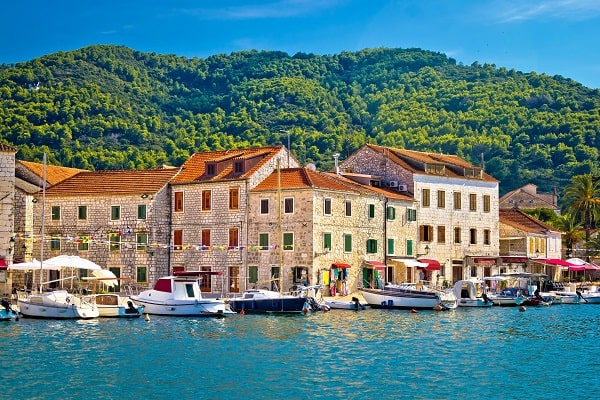 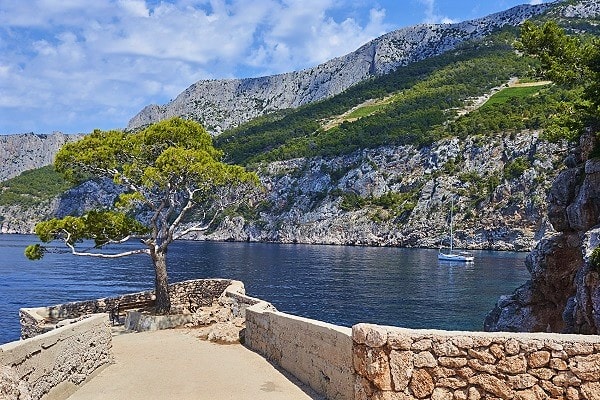 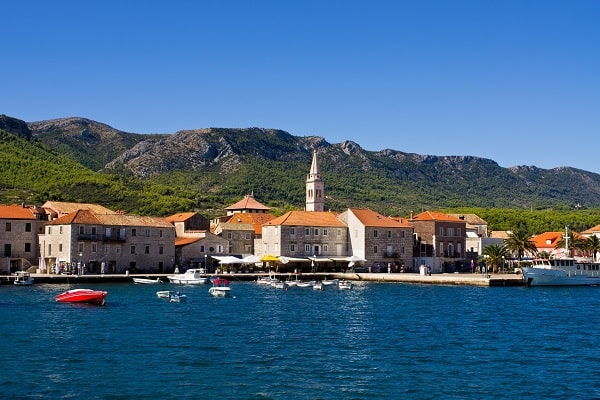 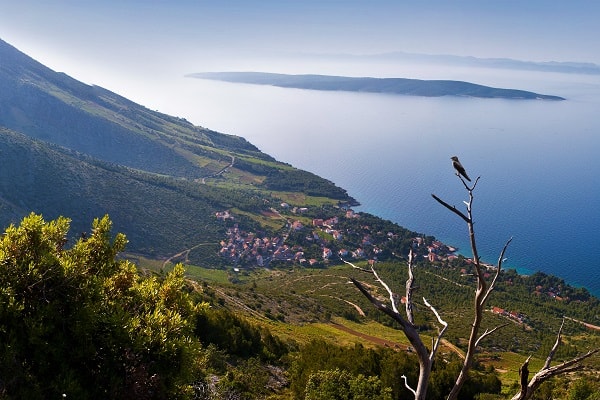 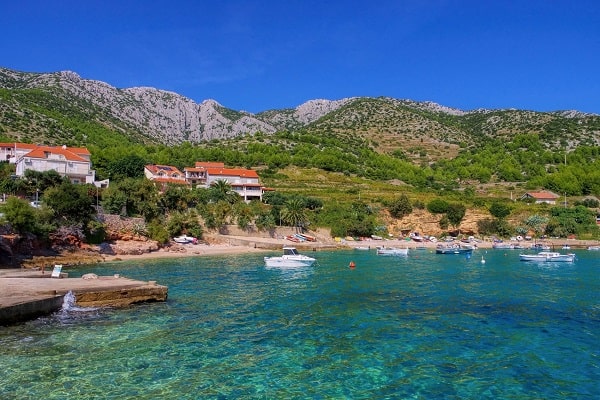 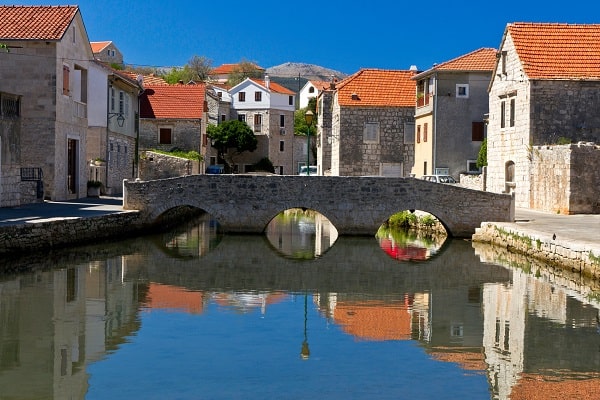 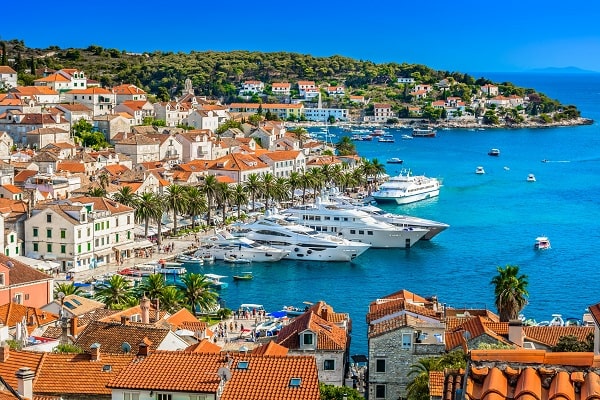 Hvar is an island in Croatia, located in central Dalmatia, close to the city of Split. It is surrounded by attractive islands such as Korčula, Brač, Vis, Šolta, Paklina and the peninsula of Pelješac. Because of the high number of sunny days, it is often called the sunny Hvar (“sunčani Hvar”).

Hvar has a surface of 300 km2 which makes it the fourth largest Croatian island. As a result of almost ideal microclimate, the majority of the island is covered by pine forests, olive groves and vineyards from which locals produce great authentic wine (most famous wines are red wine Plavac Mali, and white wine Bogdanuša). Saint Nikola is the highest peak (628 m). Hvar has been inhabited for almost 6000 years, and today's name comes from the Greek word Pharos meaning lighthouse. Today it has a population of 11,500 inhabitants.

There are so many reasons why Hvar should be on your travel list - many attractive beaches and hidden coves, remarkable architecture and cultural sights, fields of lavender, vineyards, olive groves and great nightlife. Hvar is big enough and anyone can enjoy it. Top sights and landmarks on the island of Hvar include fortress Fortica (Španjola) from the 16th century, visiting attractive Paklina islands, Franciscan monastery from 1461, Saint Stephen's cathedral, Petar Hektorović’s Tvrdalj with a fish-pond and the UNESCO World Heritage Stari Grad plain.

If you are traveling by car, Hvar can be reached from Split and Drvenik by ferry. During the summer there are seasonal international ferry lines from Italy (Ancona and Pescara). Also, there are regular ferry lines from other islands - Korčula, Brač and Vis. Today the island of Hvar is recognized as an exclusive tourist destination with many high-class hotels and attractive apartments, holiday homes and rooms. 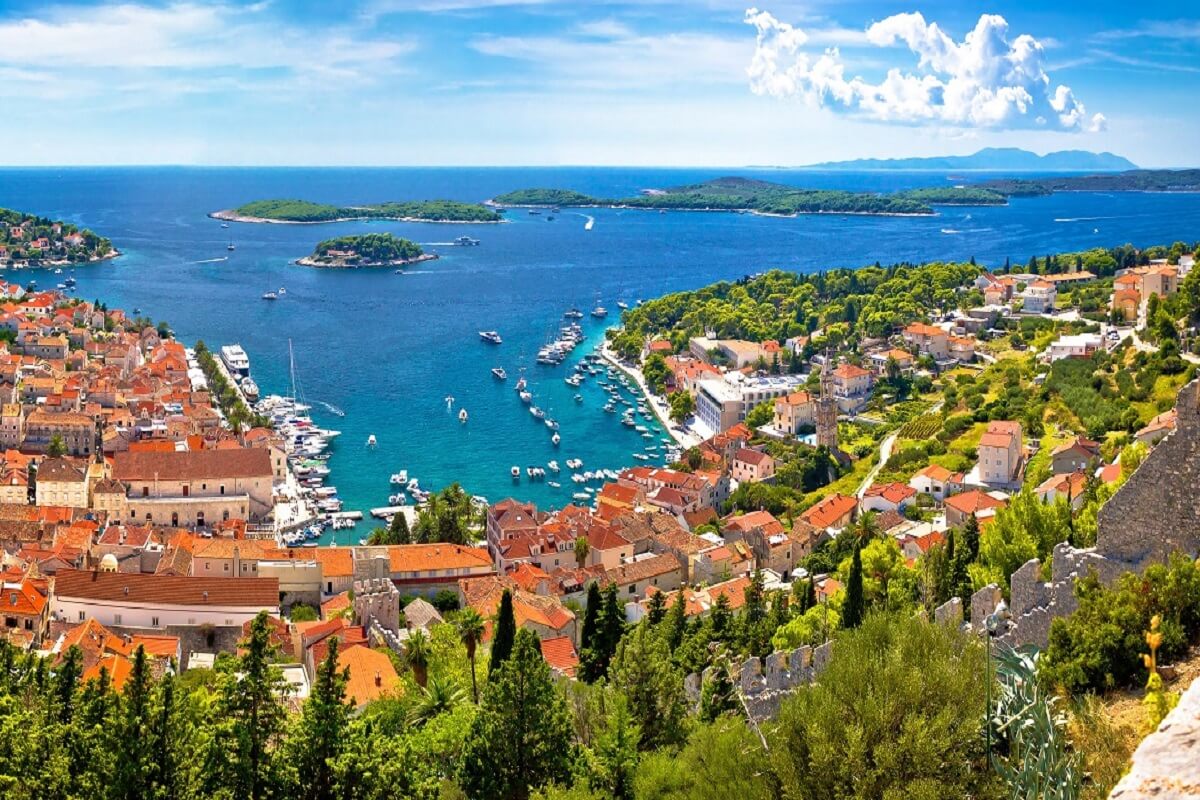 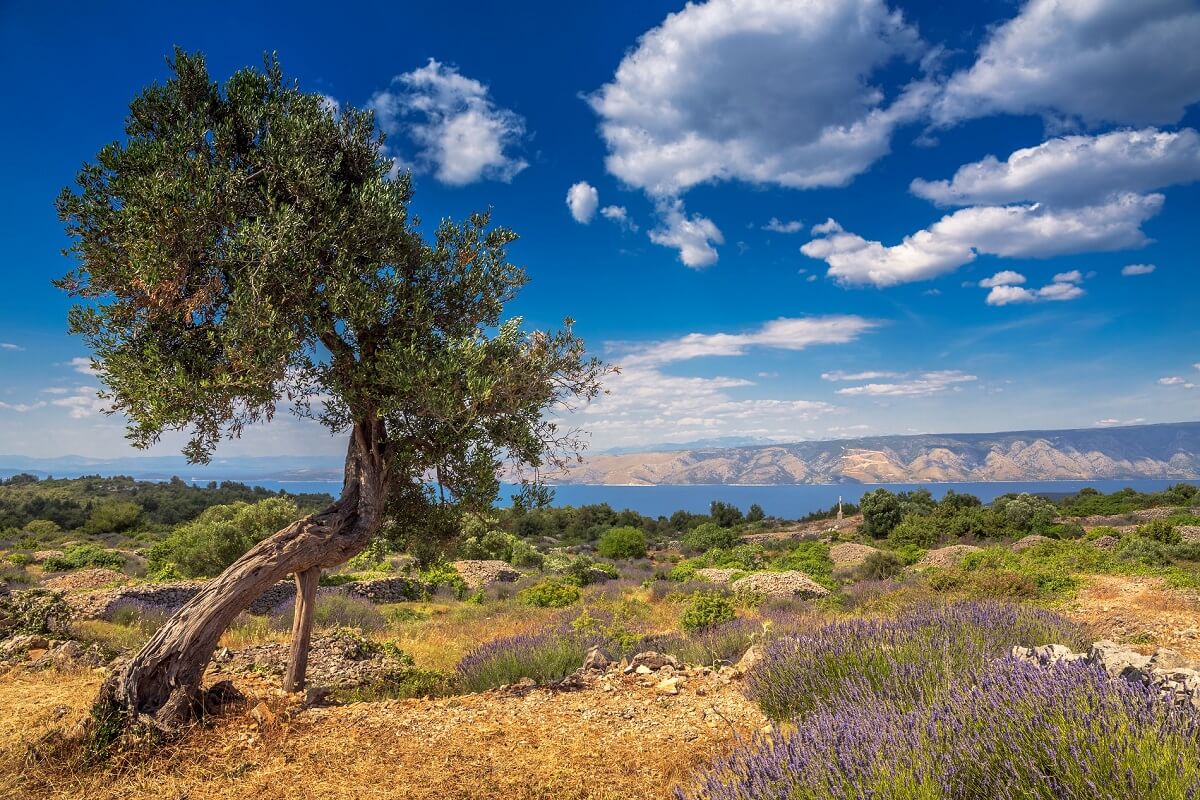 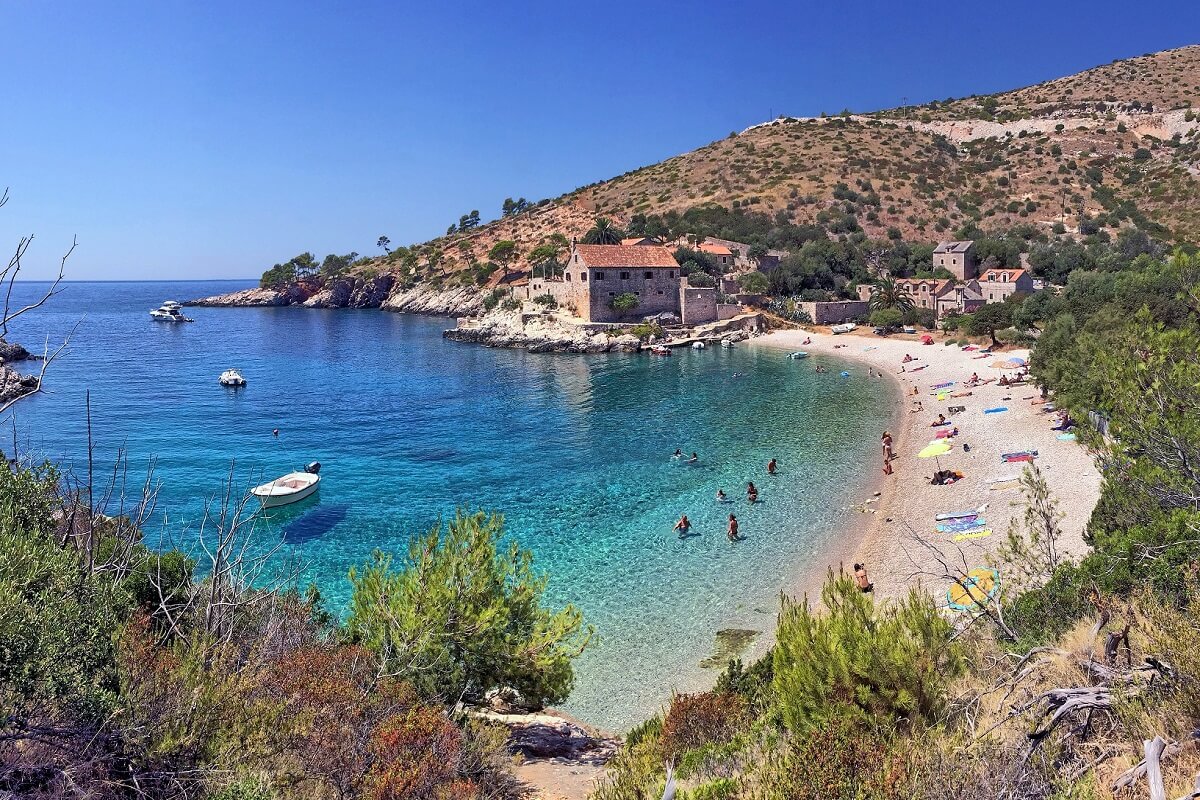 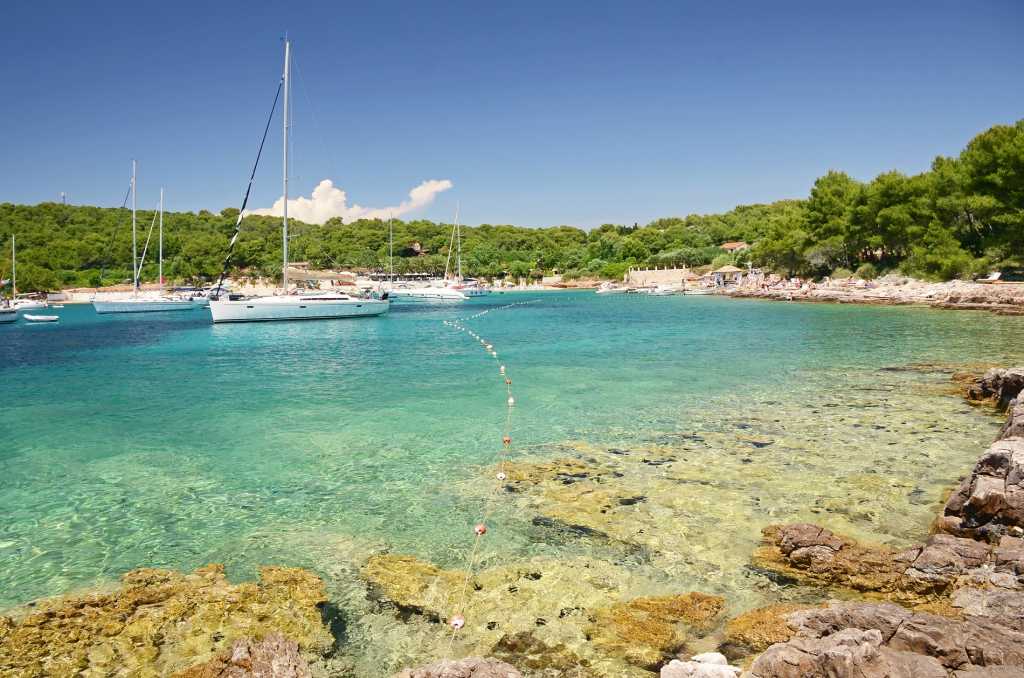