Islands Zlarin and Prvić - hidden jewels of the Šibenik archipelago 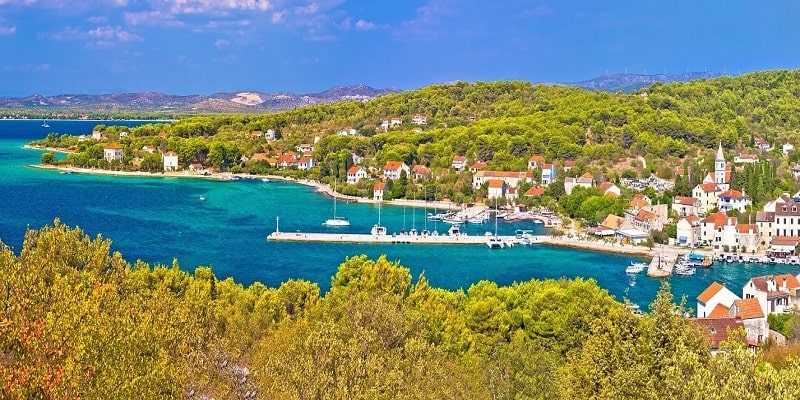 You are planning to visit the old Croatian town of Šibenik or you will spend a vacation in one of the places of Šibenik Riviera and are thinking about what to visit? Would you like to spend your holidays without cars, smog, noise and a lot of people? We have a proposal for you! Although less well-known and less visited than the islands on the southern Adriatic, or, for example, in Kvarner, the Šibenik islands have their own charm. The islands of Zlarin and Prvic, one of the islands that make up the Sibenik archipelago are the closest to the mainland. Both of islands are relatively small and can be walked very easily. Here there is no traffic because cars are forbidden. Ideal destinations for day trips from Vodice, Tribunj, Šibenik, Brodarica, Grebaštica, Primošten or Rogoznica, or from one of the places in the Sibenik Riviera. Apart from daily excursions, these islands are an ideal destination for those who want to spend a vacation in peace and tranquility surrounded by clean nature and clean sea. The ship Tijat, which is in the port of Sibenik, will take you to these islands. After Tijat leaves the Šibenik harbor on its way to Zlarin, it will pass along an imposing fortress that looks like floating on the water, the fortress of St. Nicholas. Fortress of St. Nicholas, Venetian fort built in the middle of the 16th century at the entrance to the channel of Sv. Ante, a narrow seaside passage leading to Šibenik. Because of its grandiose and defensive significance in history, it is entered on UNESCO's World Heritage List.

The settlement of Zlarin on the island of Zlarin is the first station on which Tijat comes after Sibenik. This settlement is also the only settlement on the island. As soon as you stand on island ground, you will feel as if you stepped into a whole new, carefree world. The place is surrounded by high cypresses and pine trees so you can easily find the refreshment in the middle of the summer. Apart from the shouting of people who are wandering around the harbor, either to welcome or accompany their neighbors on the ferry, the ringing of church bells and a dog barking, nothing can hinder this idyllic island peace. You will not even hear the sounds of the car here because access to cars on this island is not allowed. The entire island is covered with dense green Mediterranean vegetation and it is rightly called the Green Island. It has numerous paths to walk or cycle and explore the interior of the island or numerous hidden coves and beaches.

There are several attractions on Zlarin. The first, which is noticed as soon as you approach the island, is the parish church of the Assumption of Mary. In its interior, there are relics of St. Fortunate, protector of the island of Zlarin. In the interior of the place, there is Leroj, a clock tower.
For many, the island is known for its corals. Residents of Zlarin were well-known for making coral jewelry from the 15th century when they sold most of their products to Italy. Although this activity has largely diminished on the island, today you can still buy jewelry from coral on Zlarin.

Accommodation on the island of Zlarin is offered exclusively in apartments and holiday homes as part of a private family accommodation and is the best way to know the hosts and the rich island tradition and way of life.

You can continue your trip with ship Tijat. In the summer months, Tijat visits the island of Zlarin several times a day. It has a route from Šibenik via Zlarin and Prvić to Vodice several times a day, so that in one day you can visit both islands. The next port after Zlarin is one of two inhabited places on the island of Prvić, Prvić Luka. Prvić Luka is located in the southeast of the island, while the second settlement on the island, Šepurine, is located on the west side.

The island Prvić is first mentioned in the Middle Ages in the work of Juraj Šižgorić "On the accommodation of Ilirija and the town of Šibenik" when the island served as a shelter of the Sibenik noble families who were hiding from the plague on Prvić. Today, the island (including both settlements) has about 400 inhabitants.

Island Prvic is a small island with a surface area of only 2.4 km2. Though small, the island is full of attractions (natural and cultural). First of all, this island is also called Faust island. Known Croatian scientist and historian, Faust Vrančić, who was born in Sibenik, spent his childhood on the island. In the village of Šepurine, his family owned a baroque mansion. Although he died in Venice, he wanted to be buried on the island of Prvic. So Faust was buried in the Church of Our Lady of Mercy in Prvic Luka. In the 19th century, in search of treasures, unknown perpetrators broke into the church. They found only inventor things and scattered them all over the island of Prvić. Today the Faust Vrančić Memorial Center is located near the church. Through the Memorial Center, you can learn about the life and work of a famous scientist. The Memorial Center also has educational games for children.

At the end of August or beginning of September every year, Burtiž is held, a regatta with old traditional boats. There are numerous trails for mountain biking, running or recreation. These trails pass next to beautiful viewpoints overlooking the other islands of the Šibenik archipelago. Both Prvić Luka and Šepurine will capture you with their first charm and old stone houses and streets that are intensely renewed. In addition, there are several beautiful pebble beaches that are not even filled in the summer season, so you will be able to spend your peaceful stay here with fragrant Mediterranean plants.

There is only one hotel in Prvic, more precisely in Prvic Luka. Considering that it is the only one, most of the accommodations on the island belong to private family accommodation. Search for a private accommodation on the island of Prvic and spend a quiet and pleasant family vacation, weekend or afternoon, you will definitely return!

Islands Zlarin and Prvić - hidden jewels of the Šibenik archipelago 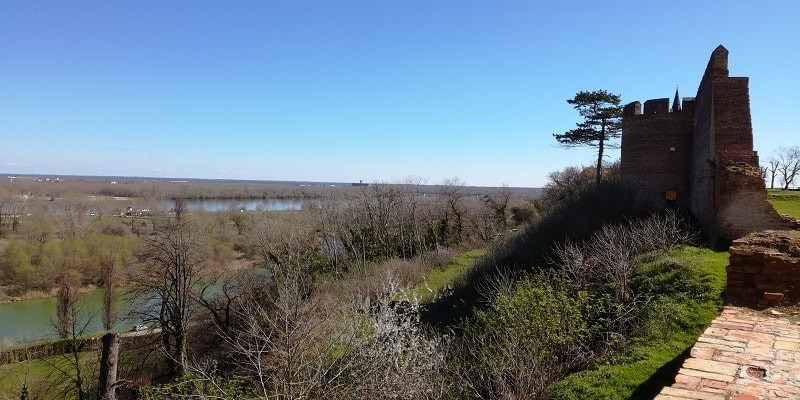 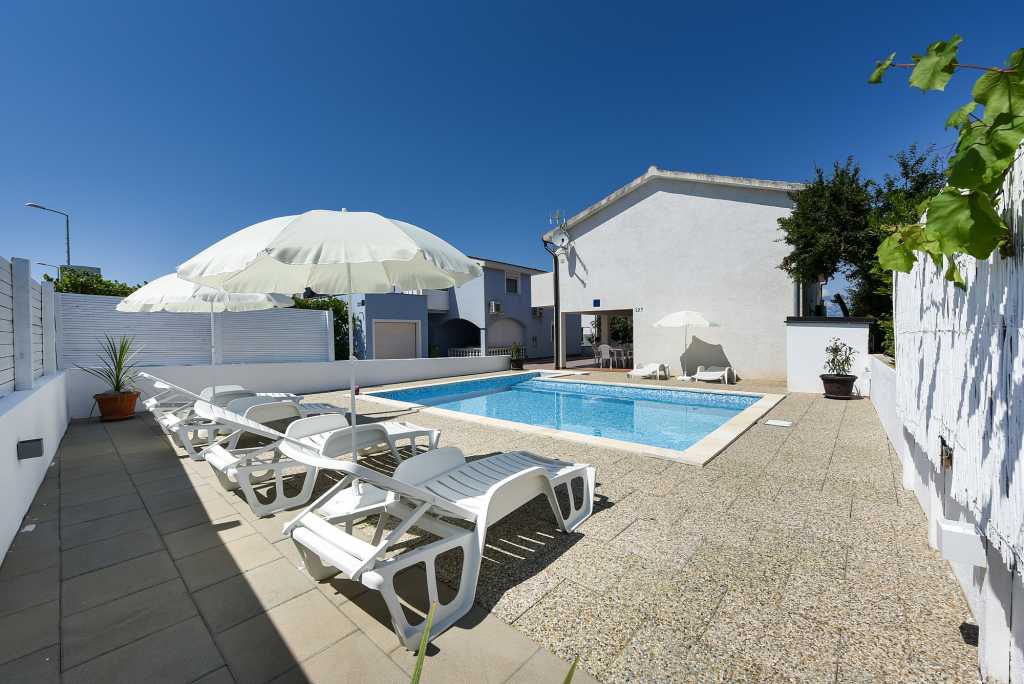 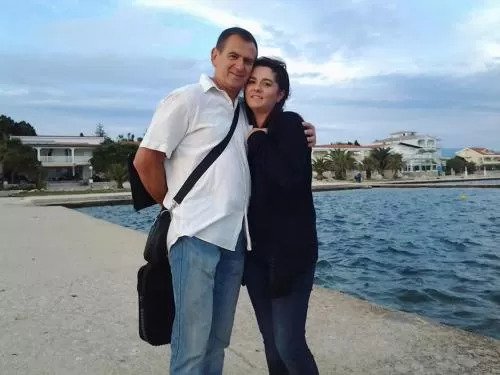 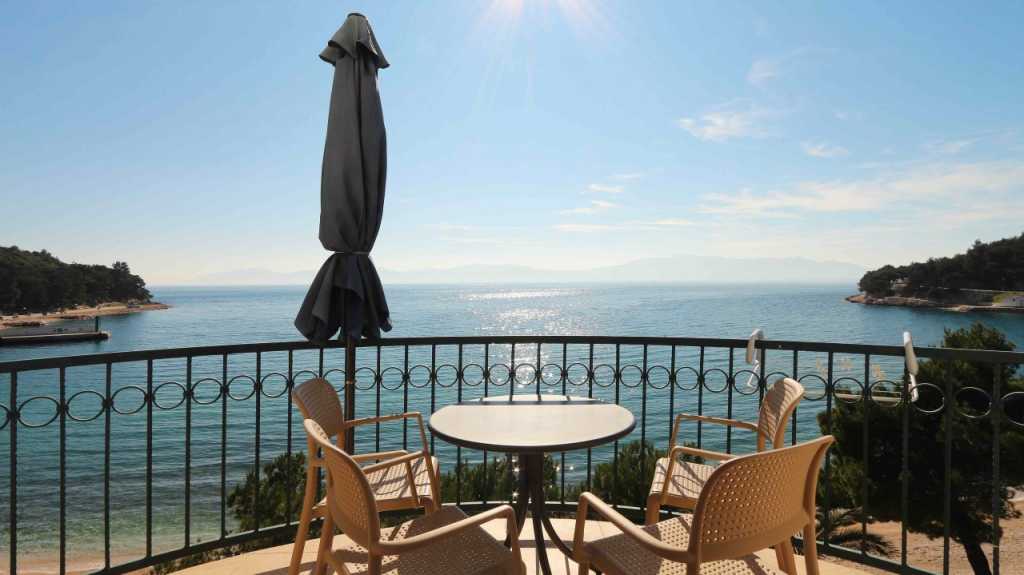 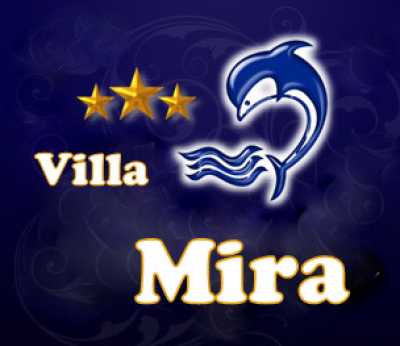 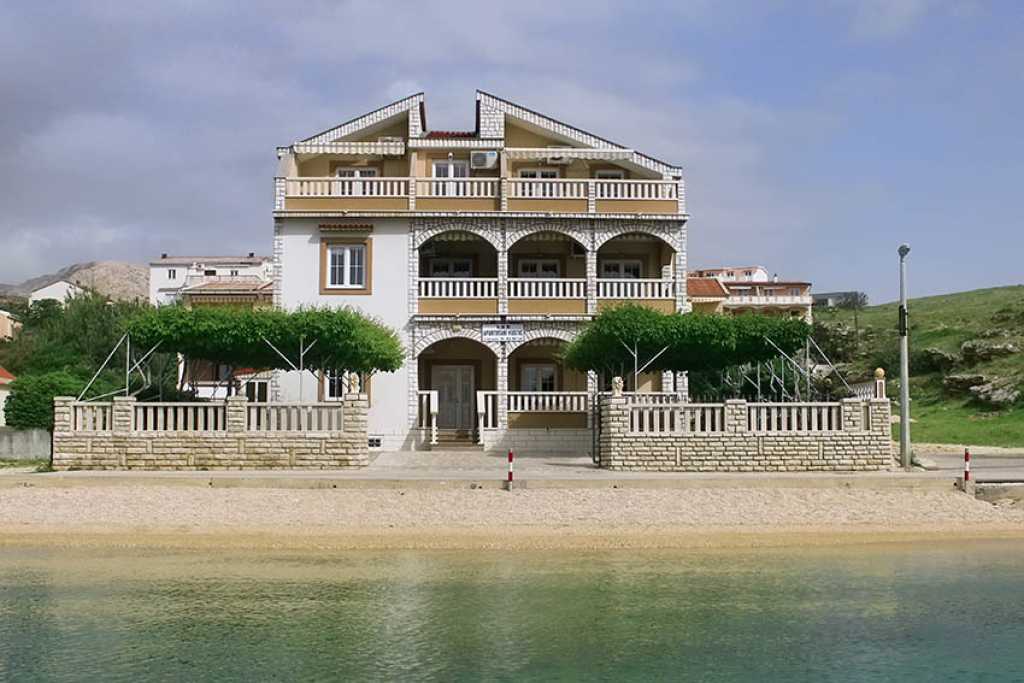 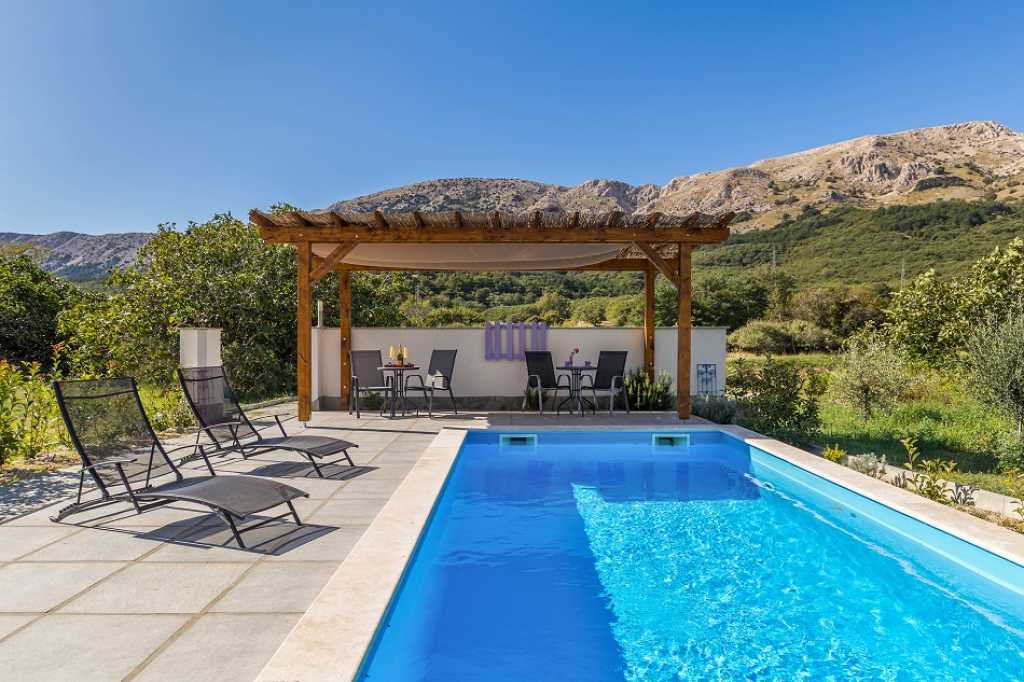 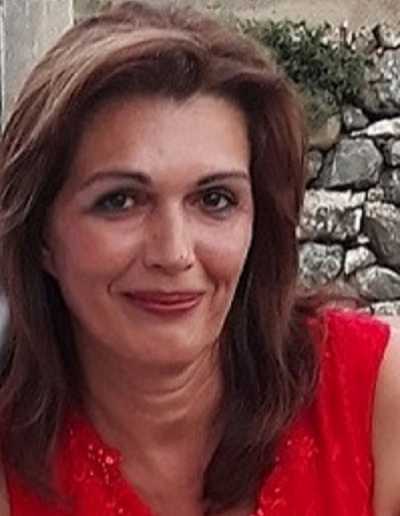 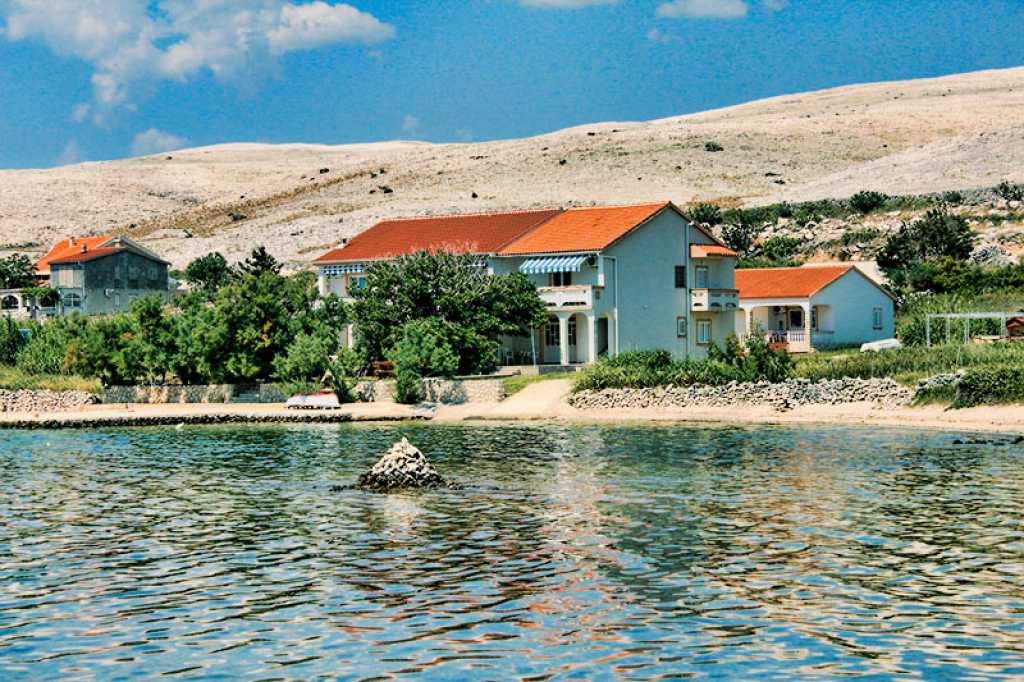 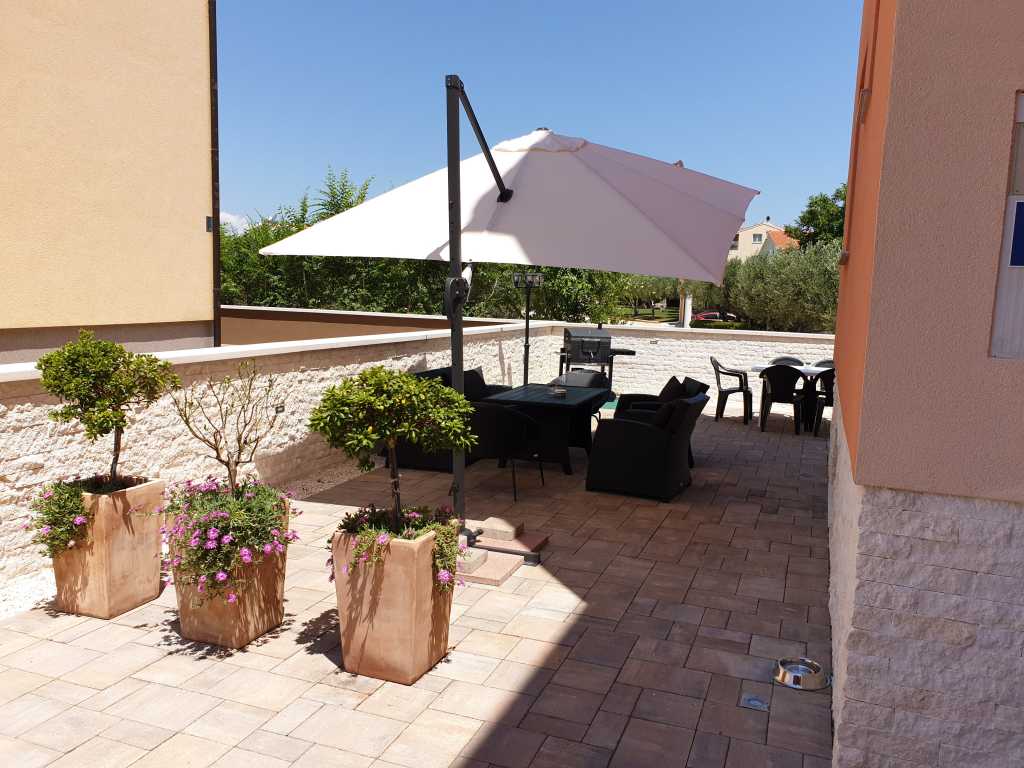 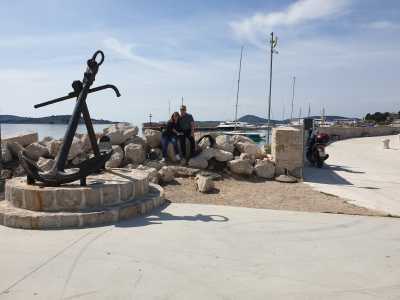 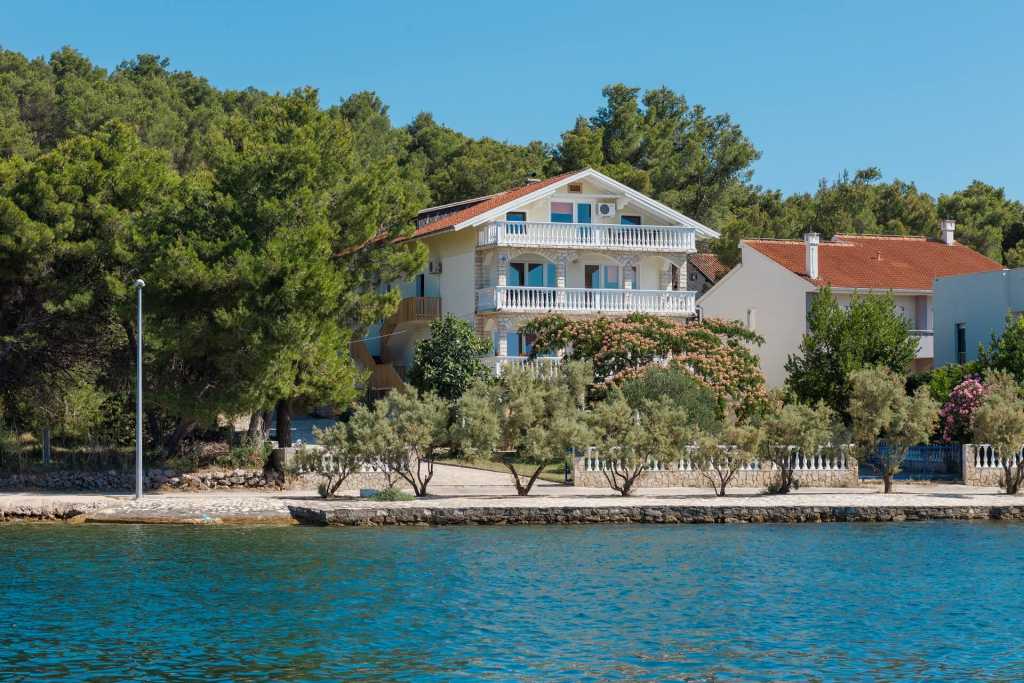 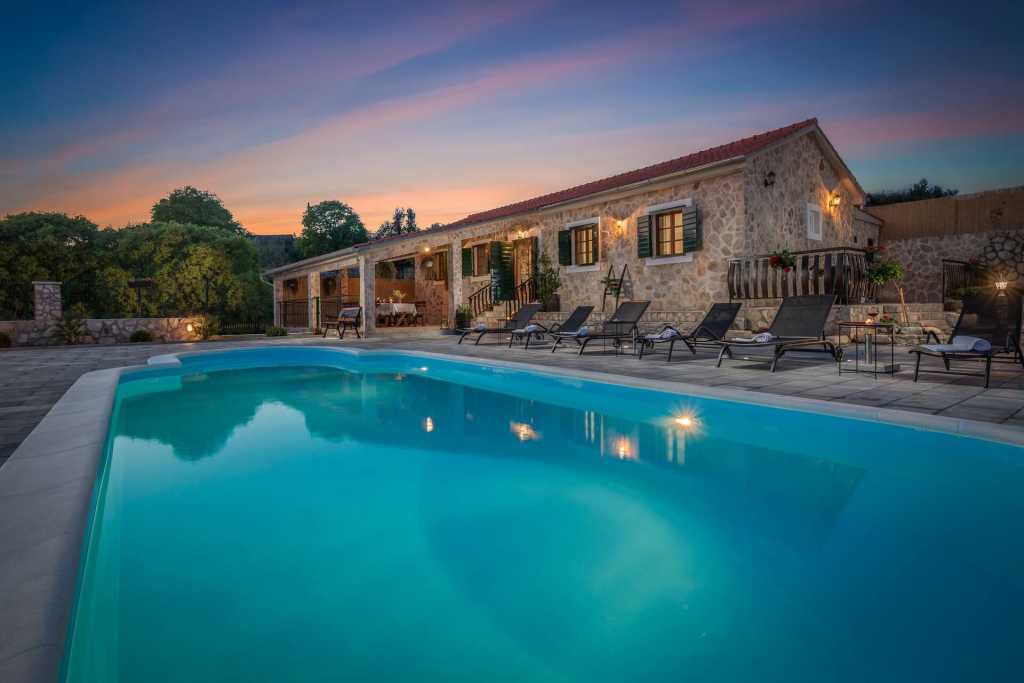 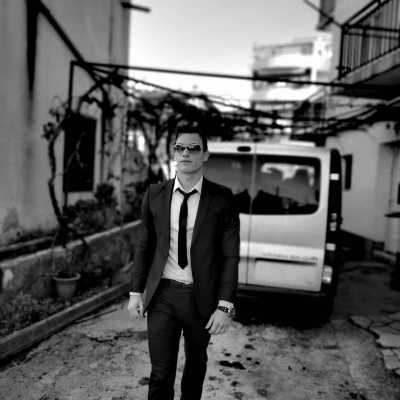 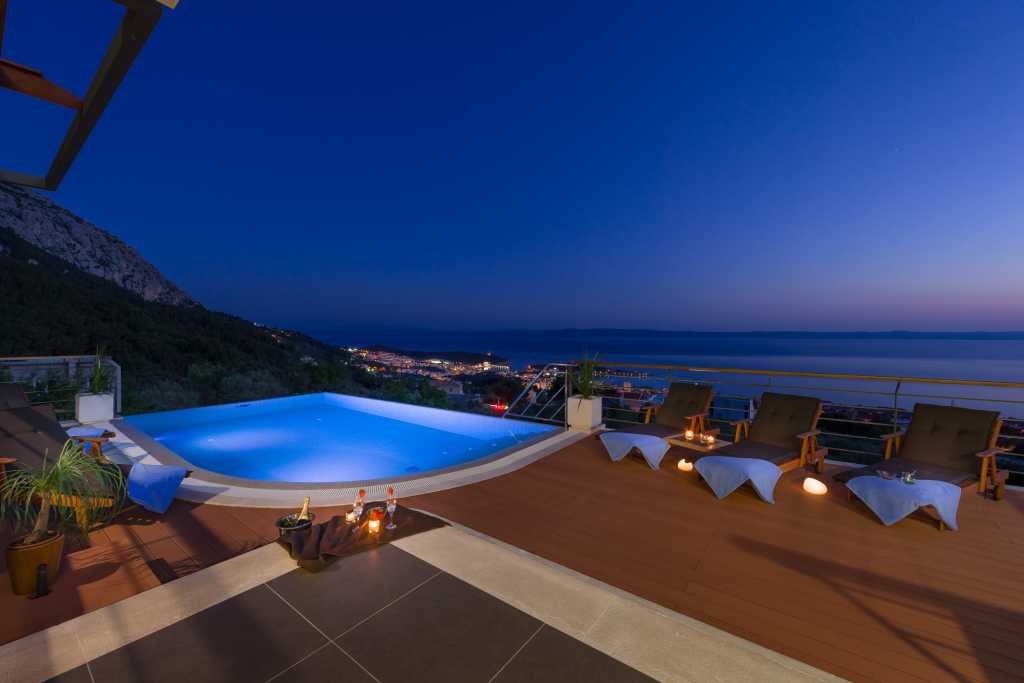 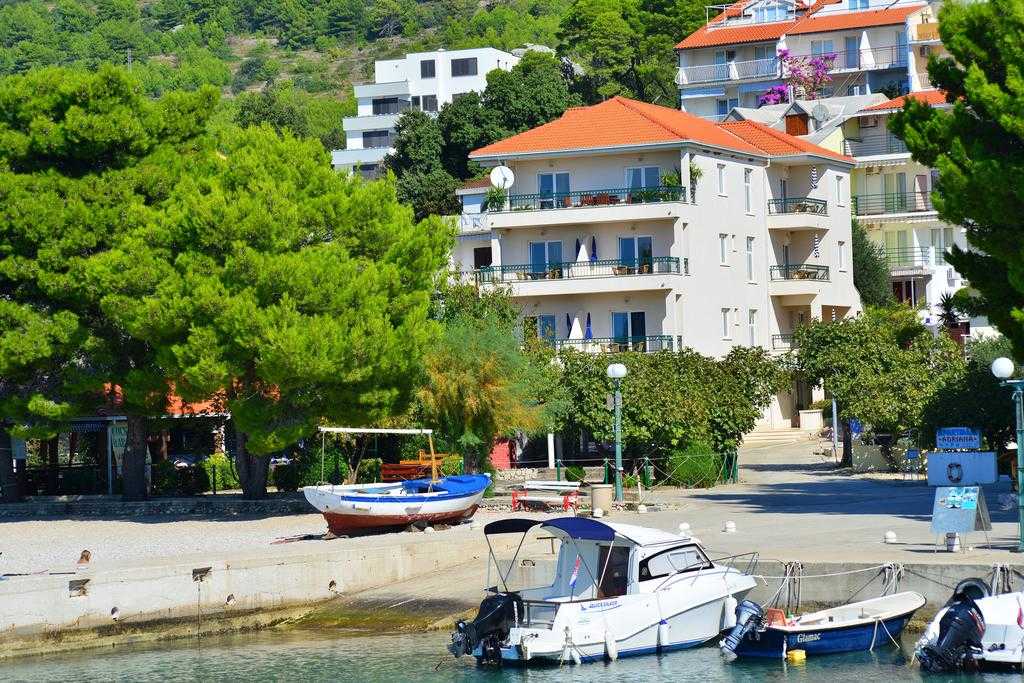 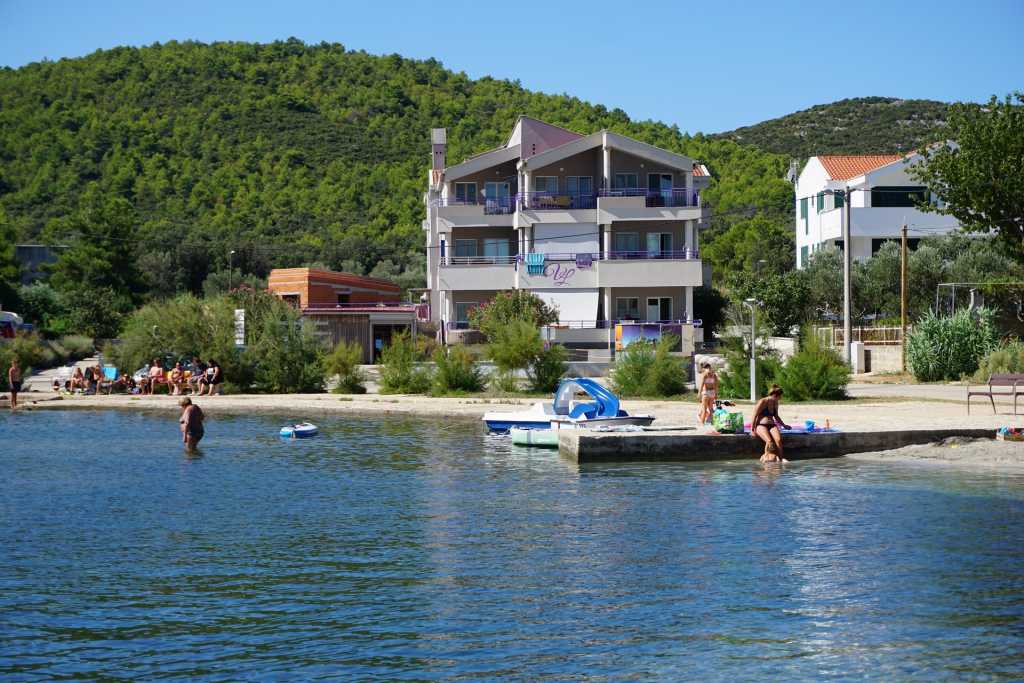 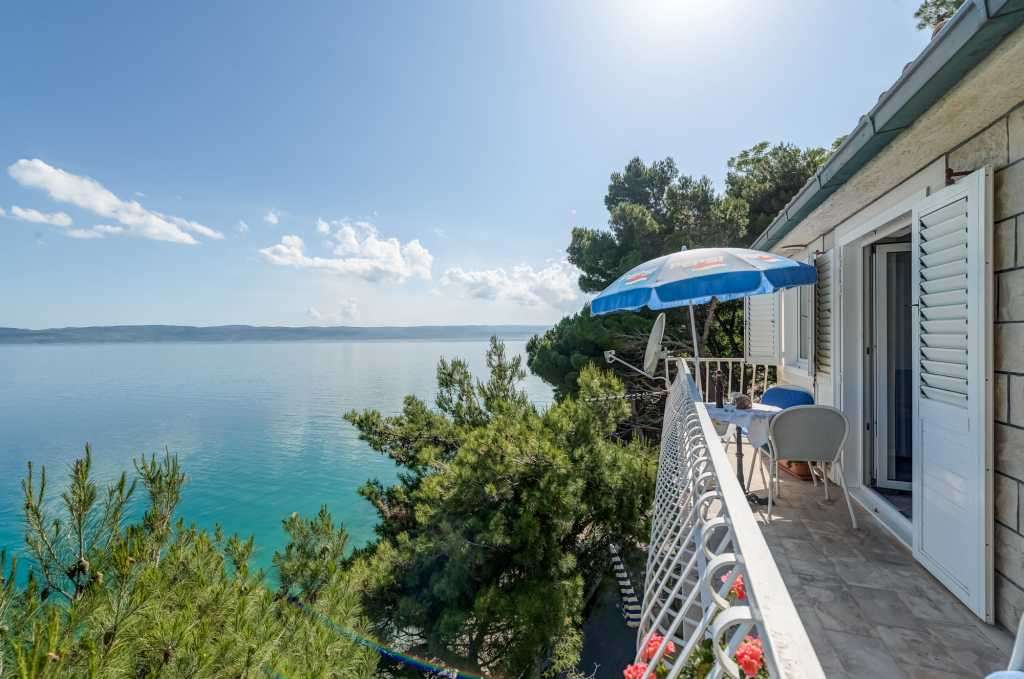 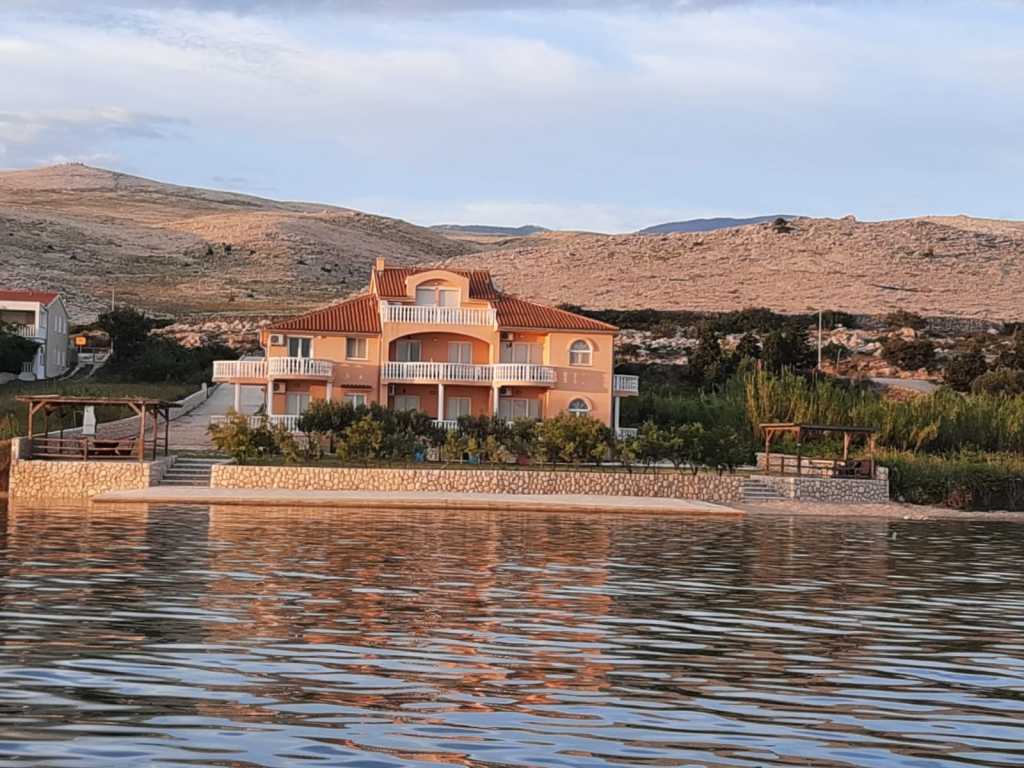