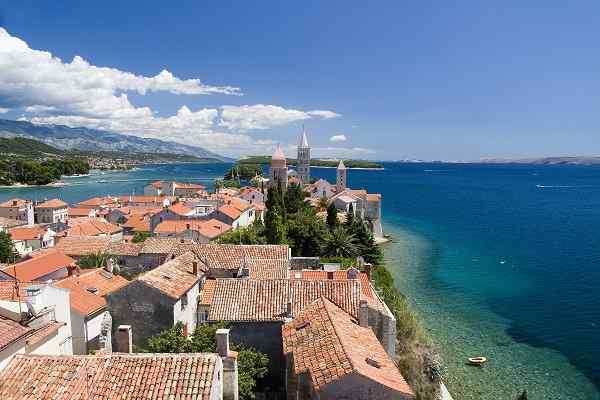 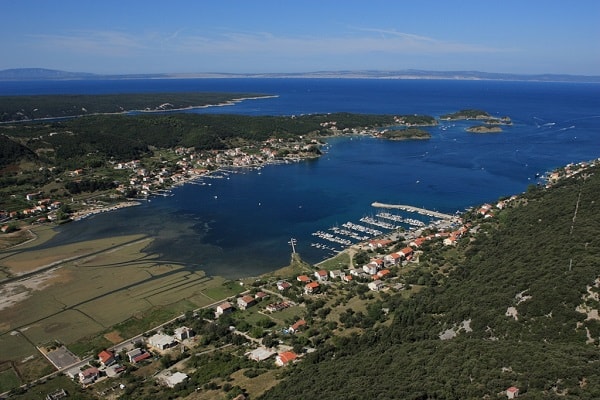 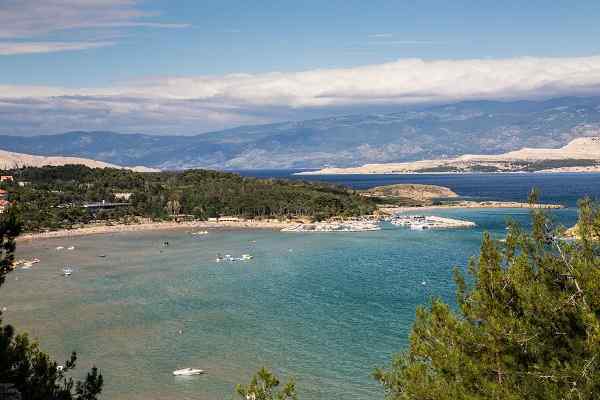 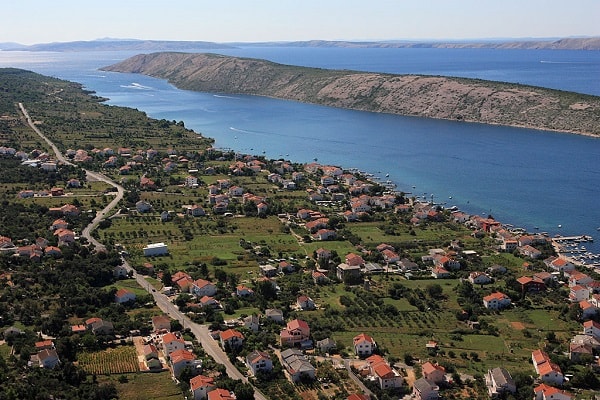 Located in the Kvarner region, Rab is known as an island of the sun, natural sand, and crystal clear sea. Although it doesn’t seem from the east side of the island, Rab is one of the greenest Croatian islands (also called emerald island). It has more than 100 km of walking trails and bicycle paths so it is an ideal destination for nature and sports lovers.

Rab was inhabited by Illyrians in 350 BC, and in 1 century AD, it became a Roman municipality and important center called Felix Arba. Nowadays, the island of Rab has more than 9,000 inhabitants, however, the number fluctuates depending on the time of the year mainly due to the tourist season.

The most attractive beaches on the island of Rab are 2-km long sandy beach Rajska in Lopar, known for shallow and warm sea, pebble beach Suha Punta with bars and restaurants, city beach Banova vila in the city of Rab, Pudarica beach in Brbat, FKK beach Sahara 30 minutes walking distance away from Lopar and FKK beach Kandarola.

The central cultural event of the island is “Rabska fjera”, a traditional festival that attracts more than 10,000 visitors each year from 25th to 27th July. On Rabska fjera many local craftsmen present traditional products, while guests can enjoy rich gastronomic and music offerings. Be sure to explore the old town of Rab, including Saint Mary bell tower from the 12th century, the church of the assumption, and the monastery of Saint Euphemia.

Rab can be reached from the mainland by a ferry line Stinica - Mišnjak, and from the island of Krk by a ferry line Valbiska - Lopar. There is also a regular catamaran line from Rijeka. Visit Rab and enjoy the ideal blend of the historical, cultural, and natural heritage of this attractive island. Accommodation is offered in several hotels and in private accommodation such as apartments, rooms, and holiday homes. 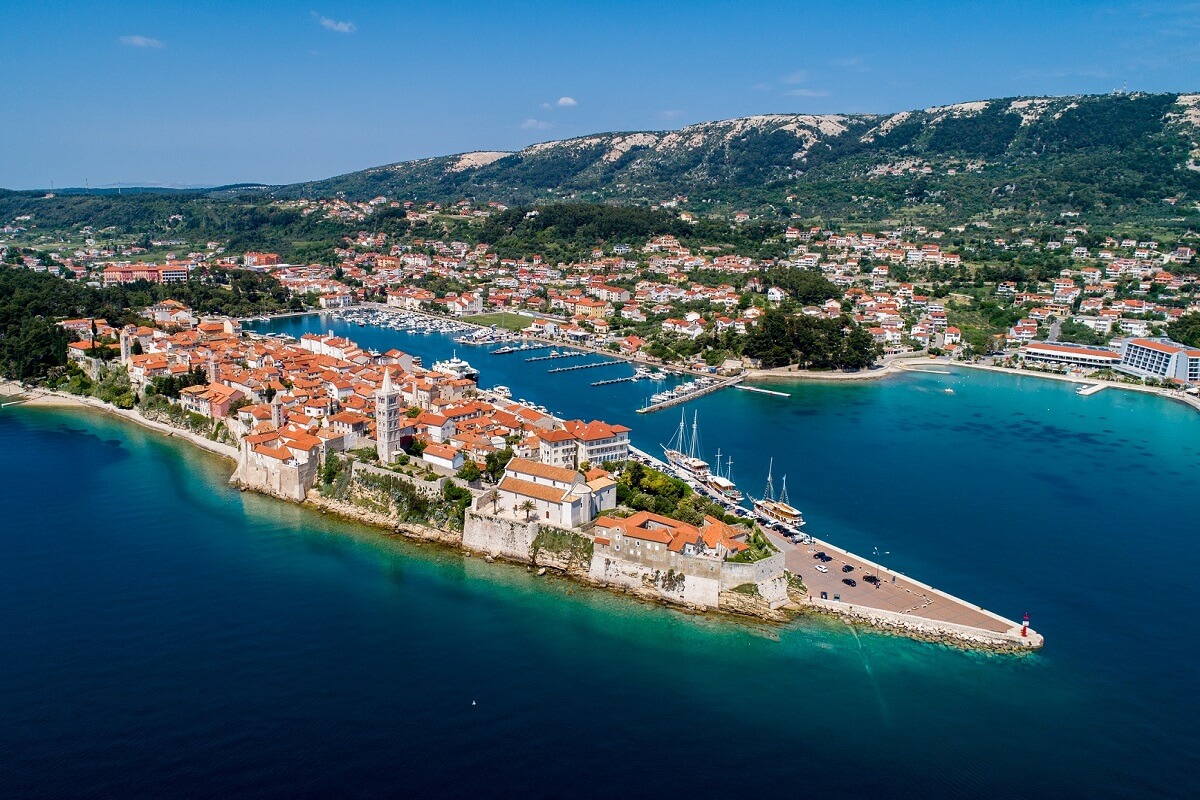 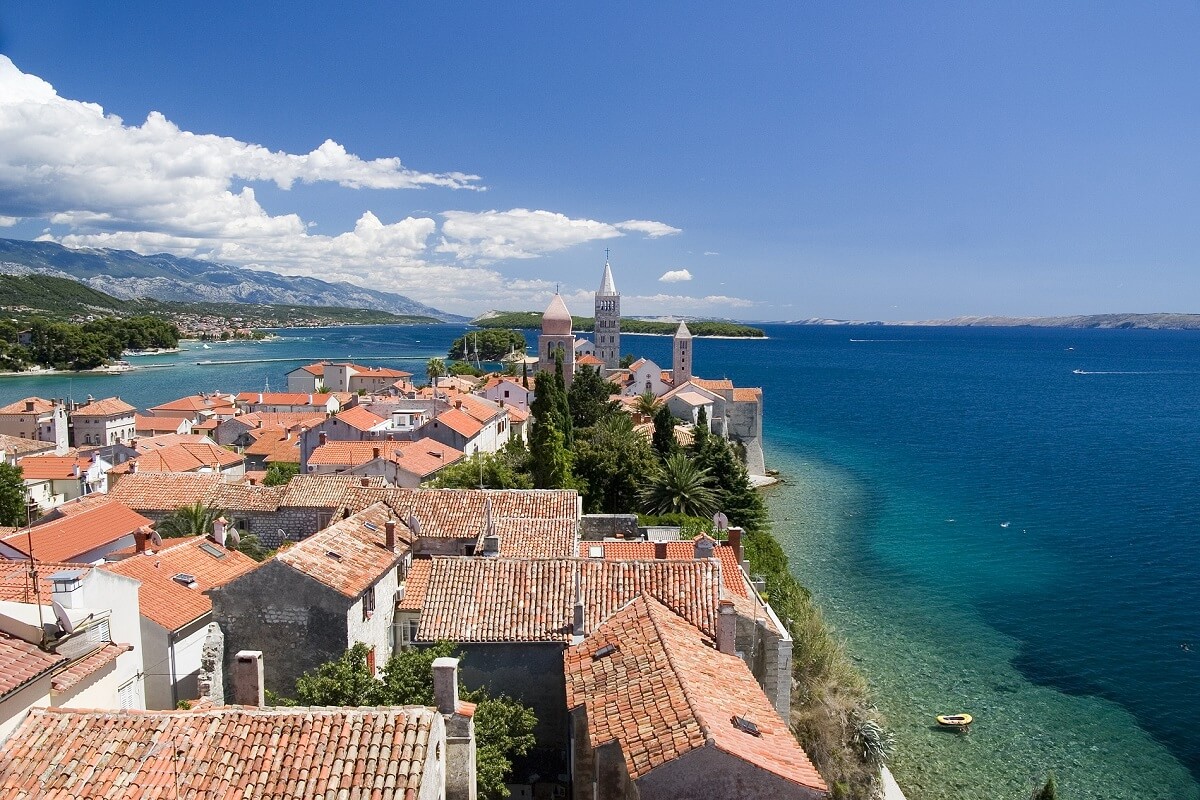 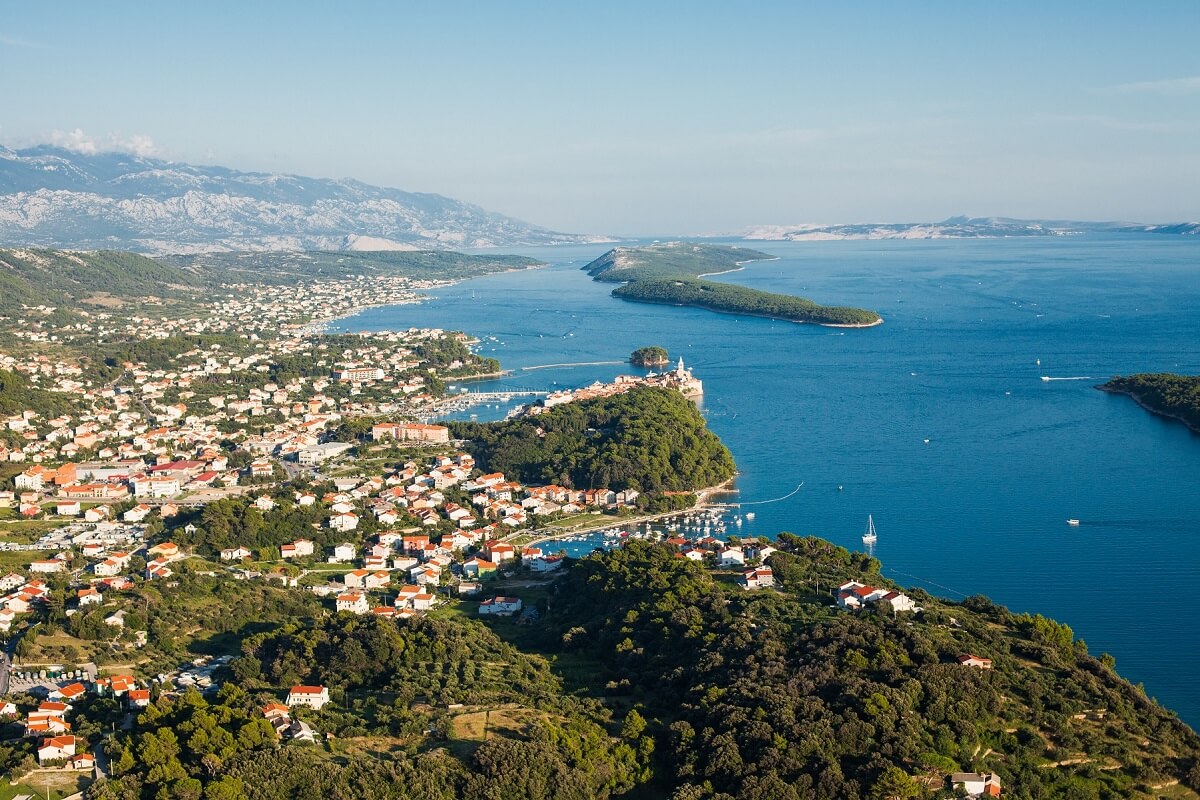 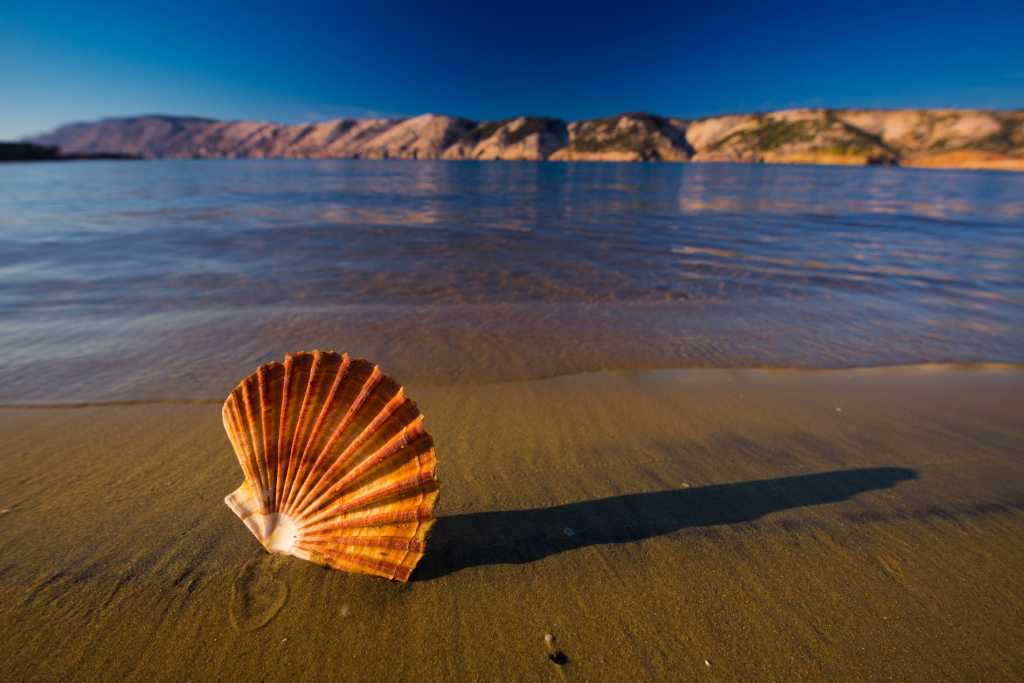 Rab has a pleasant Mediterrane climate - summers are warm while winters are mild. Temperatures range from 8°C - 17°C in April to 17°C - 28°C during the summer months while average annual rainfall of 1100 mm is one of the characteristics of the transitional climate between Mediterranean and continental. The average temperature of the sea is around 25°C. Since the island has more than 2,400 hours of sun per year, it is a perfect destination for the summer holidays.