Top tourist attractions Lika. Discover, explore and visit natural and cultural sights, events and points of interest, the best restaurants and bars, and spend an unforgettable vacation in region Lika!

Lika is a Croatian region situated mainly within the Lika-Senj County, the largest and at the same time least inhabited Croatian county. This part of Croatia had an interesting yet turbulent history characterized by late settlement and specific status even in early Croatian history. Namely, this specific part of Croatia was then within the Croatian kingdom an isolated part, very independent of the Croatian king. Later came the Osman empire in this area and changed the national structure of the population. With the arrival of the Austrian empire, Lika was organized as a Military Border, at that time the largest military camp in the open in Europe. Lika had seen hard days in both World War II and during the Homeland War when the national structure of the population has been altered many times, but perhaps that history is something that makes this beautiful part of Croatia so special.

Geographically Lika is bordered by Mountains; Velebit, Velika and Mala Kapela and Lička Plješivica. Between these mountains, there are famous Lika karst fields. Within Lika, there are two national parks, the world-famous Plitvice Lakes and the NP North Velebit.

Plitvice Lakes are a geologically-hydrological karst phenomenon consisting of 16 beautiful blue-green lakes where you can enjoy in preserved nature and fresh mountain air. You can spend the night in cheap apartments or in vacation homes that can be rented directly by contacting the owners. You can also spend a night in cheap rooms around Plitvice and all this is possible without an agency fee. The second national park is Northern Velebit, which is listed on UNESCO's list of world heritage sites in Europe as part of the common heritage of 13 countries called "Bark Rainforests in the Carpathians and Other Areas of Europe". The specificity of this national park is that 1289 hectares of beech forests and karst relief is under the influence of three climates: the Mediterranean, continental, and Alpine. Cheap accommodation can be found in huts and houses for rent near the national park.

Lika is also known for the fact that in this part of Croatia the first printing company was opened, both in Croatia and in southeastern Europe. It was founded by the princes of Frankopan, and in 1483 was printed Glagolitic misal, the oldest printed book in the Croatian language. Culinary offer of this region is a specific story, because of the harsh climate of this area, but this harsh climate is perfect for growing potato and lamb! Lika potatoes are considered to be the best in this part of Europe and similarly could be said for famous Lika lamb. When these two ingredients are combined with a liqueur (which we recommend consuming in moderate amounts), the experience of this beautiful area will be complete. Largest towns in Lika are Gospić, Otočac, Gračac, and Korenica.

Let's mention that in Lika was born world-famous inventor Nikola Tesla and actor Rade Šerbedžija. Besides being well connected to the modern highway, Lika is abundant with inexpensive private accommodation, vacation homes, apartments and rooms that can easily be rented without an agency fee. Contact directly owners of accommodation and explore mountains, lakes, karst valleys, clean rivers and this forgotten part of Croatia. Welcome to Lika and we wish you pleasant holidays! 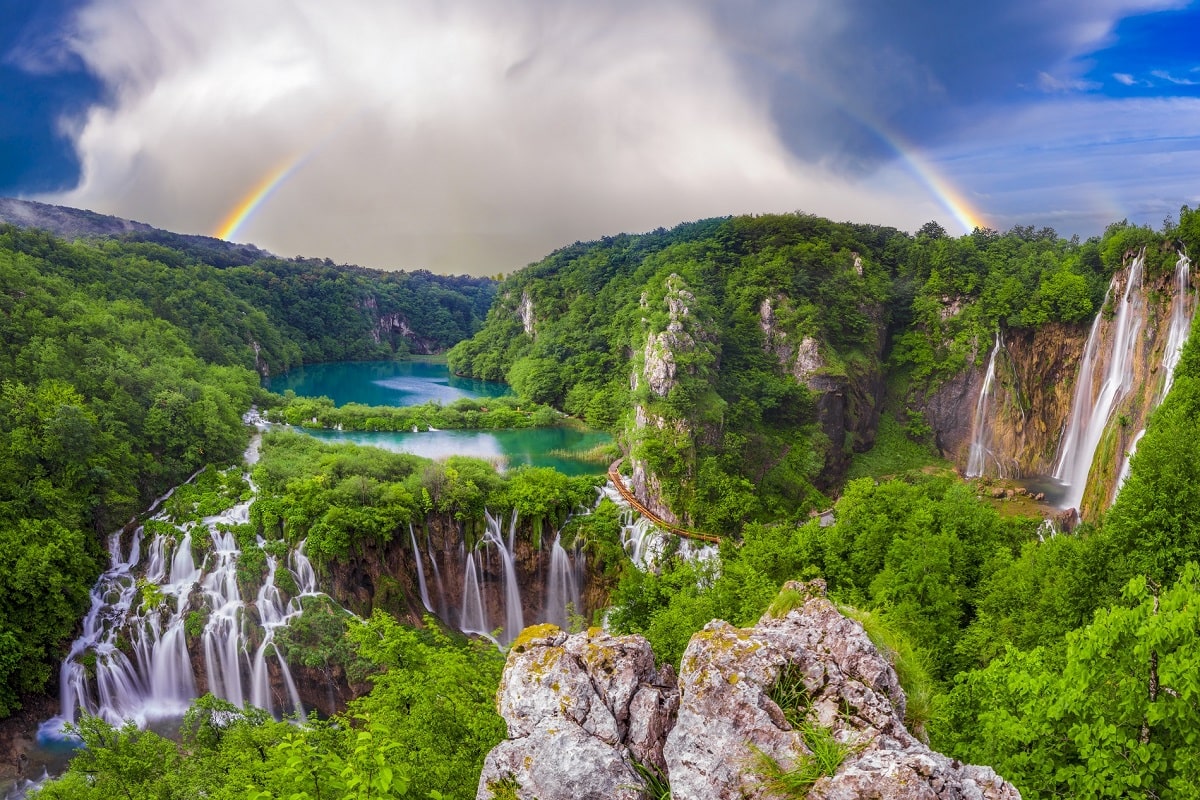 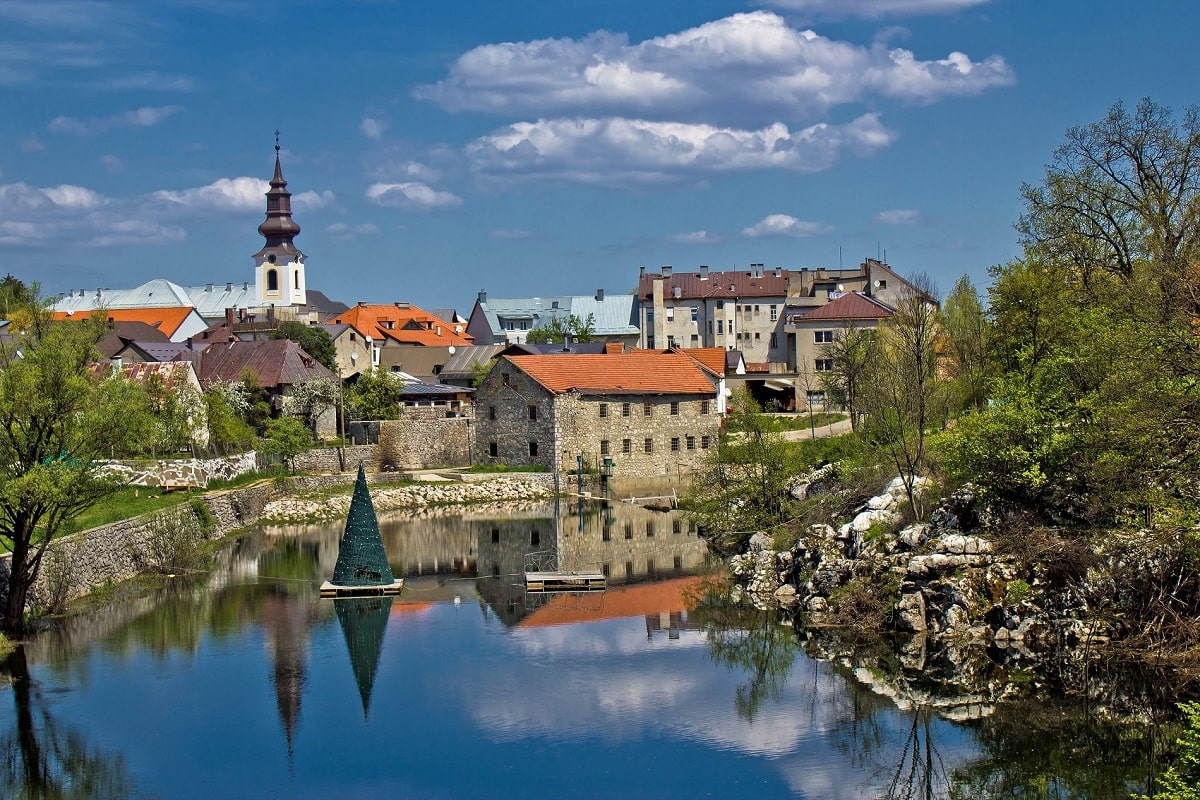 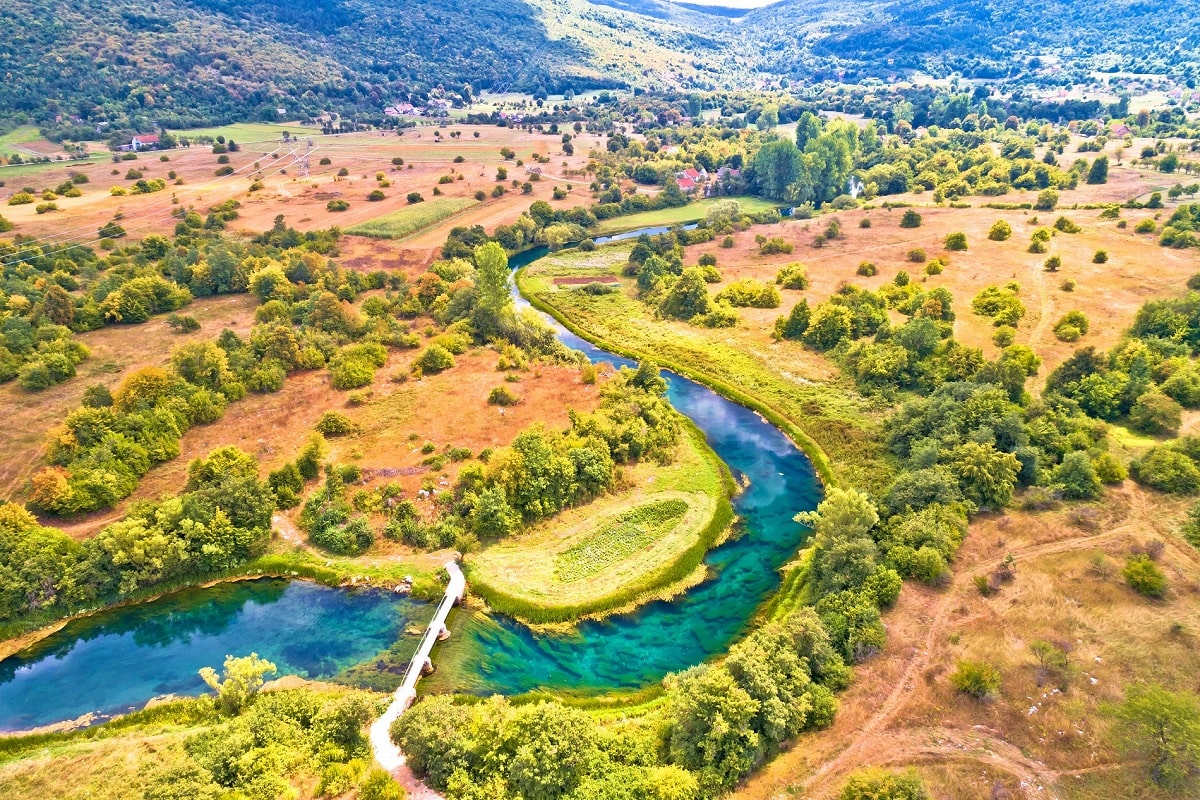 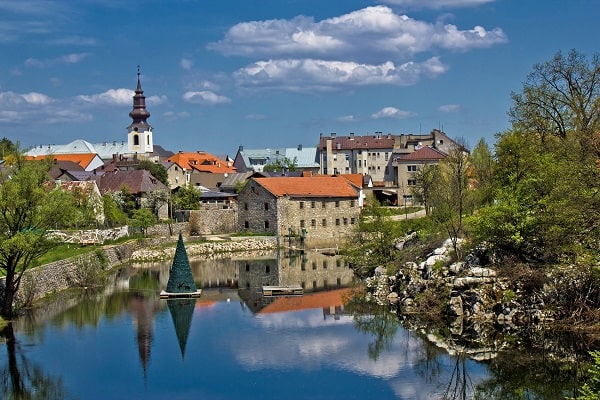 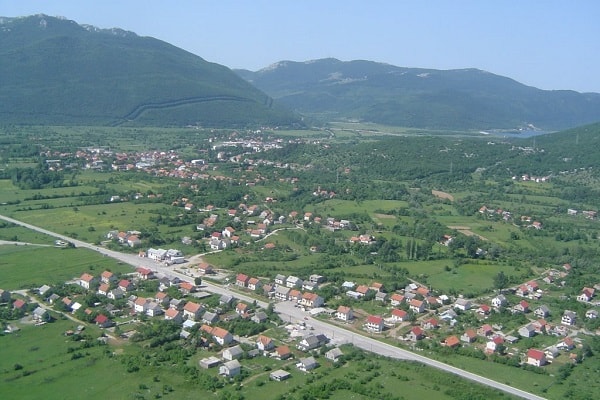 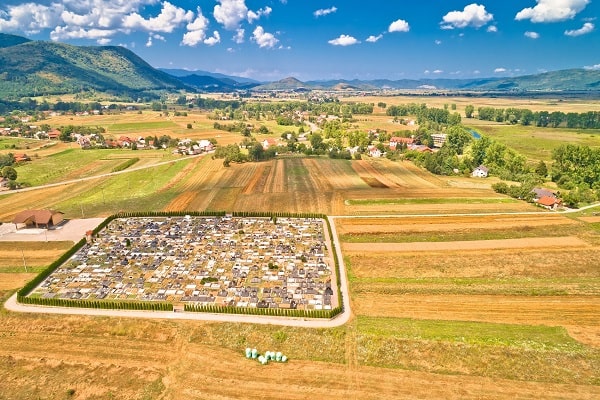 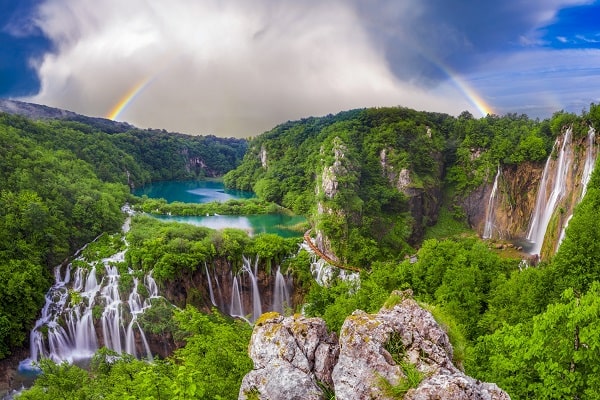 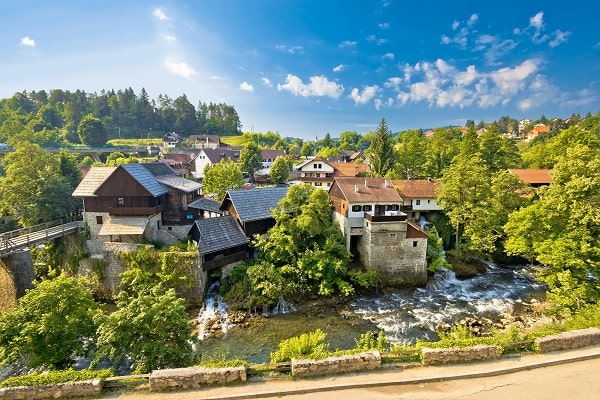 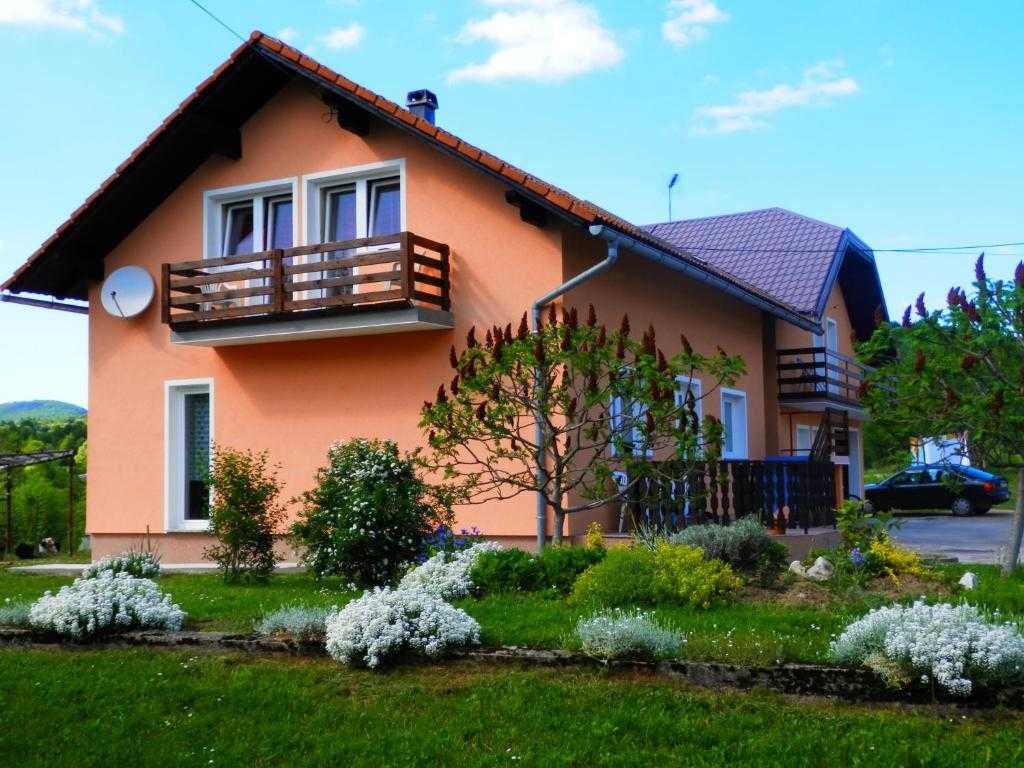 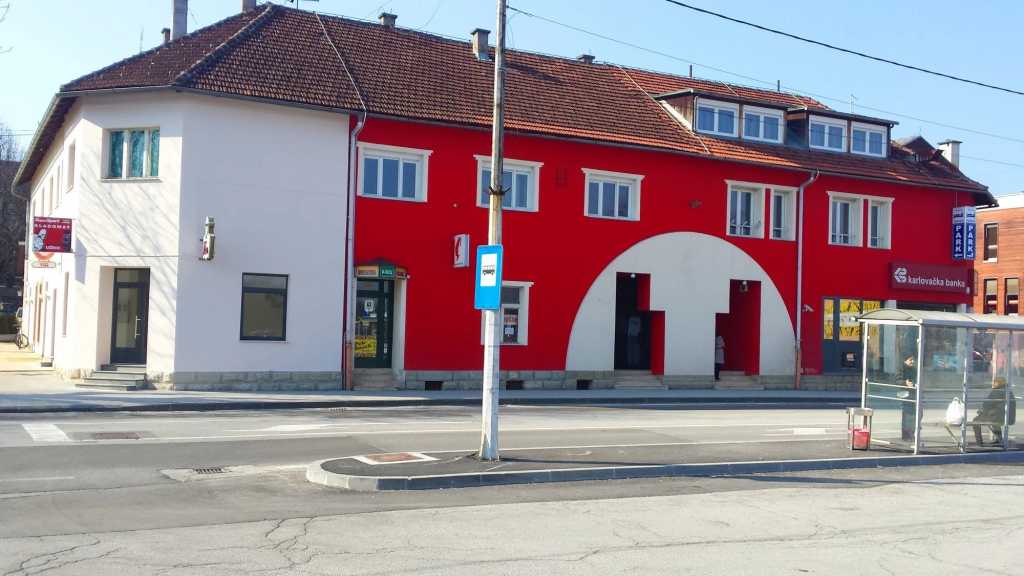 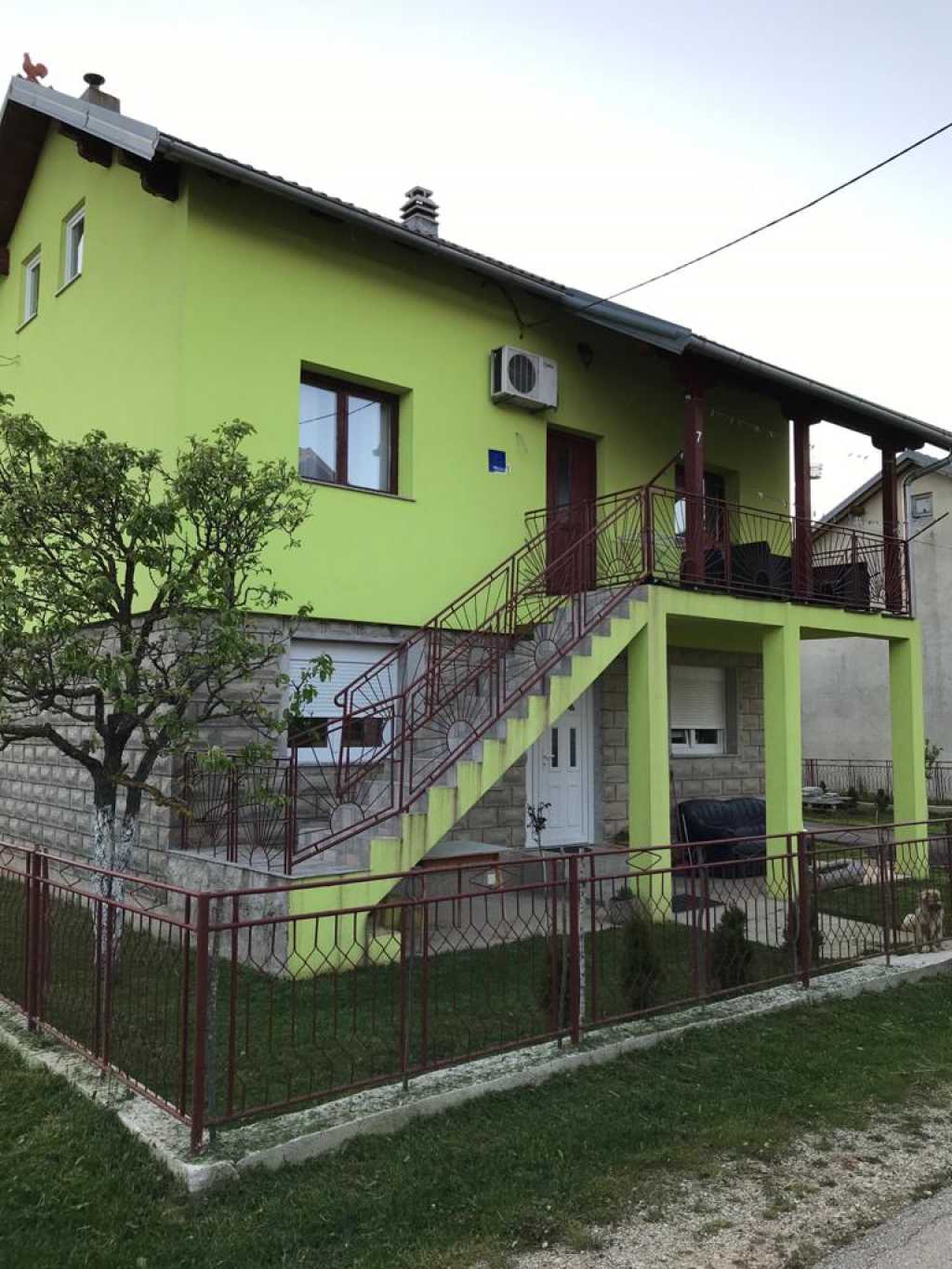 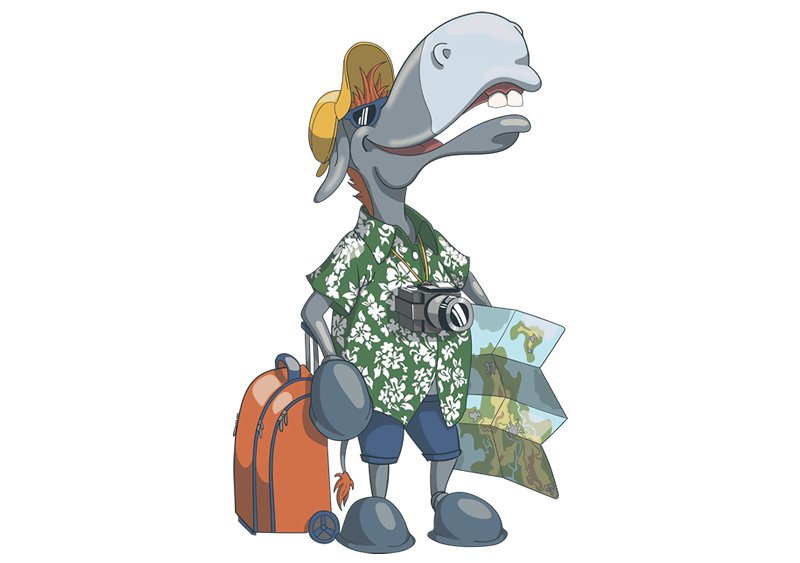