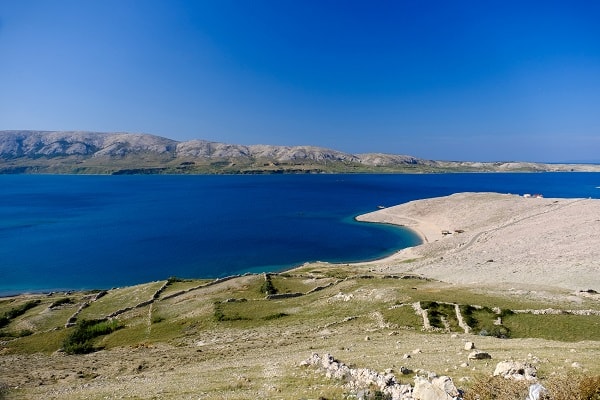 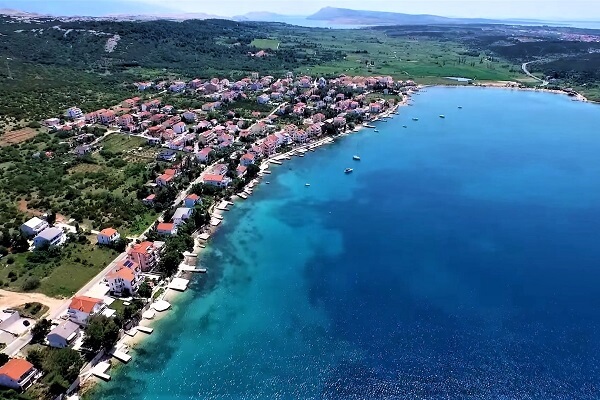 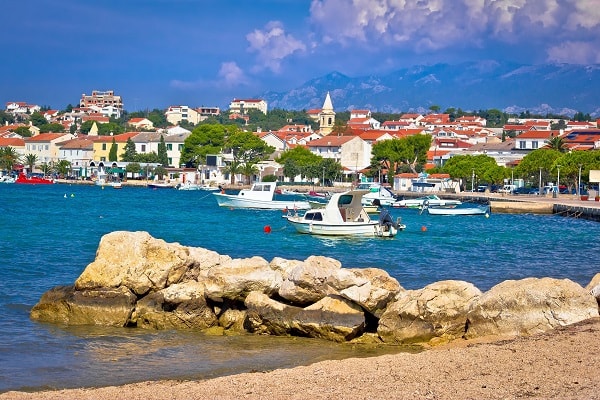 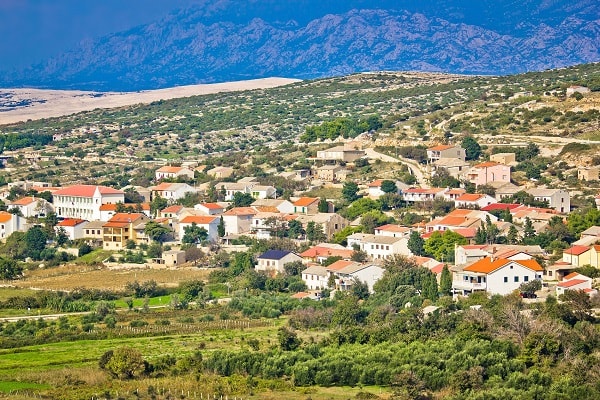 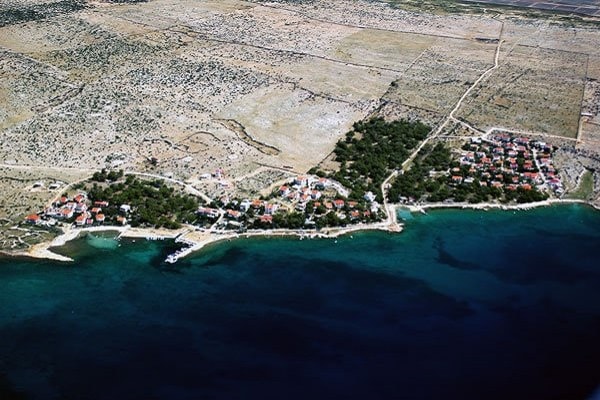 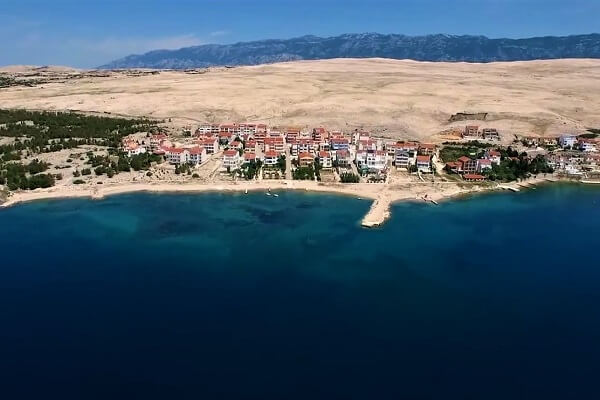 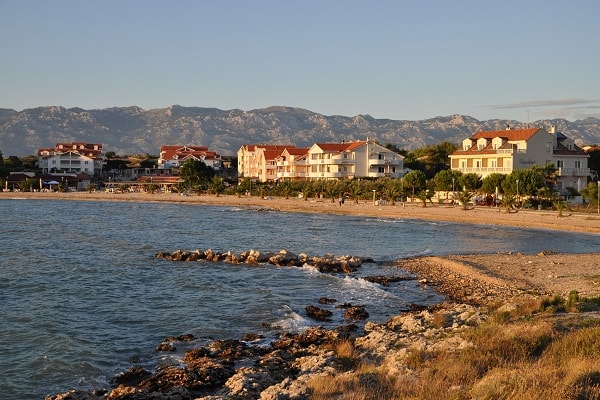 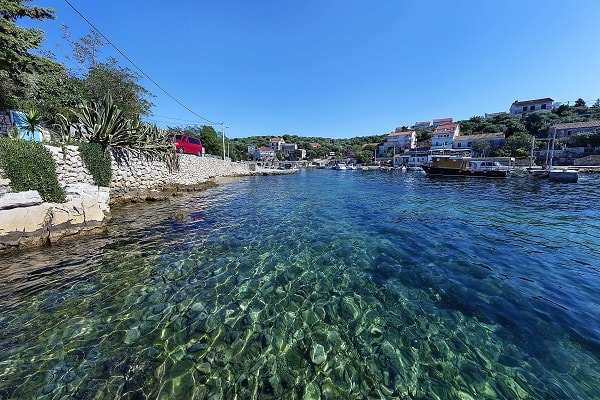 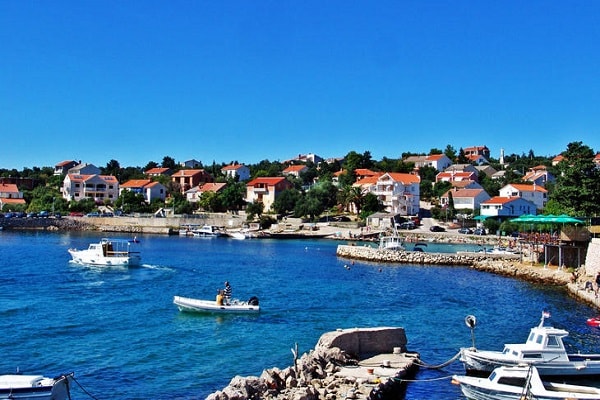 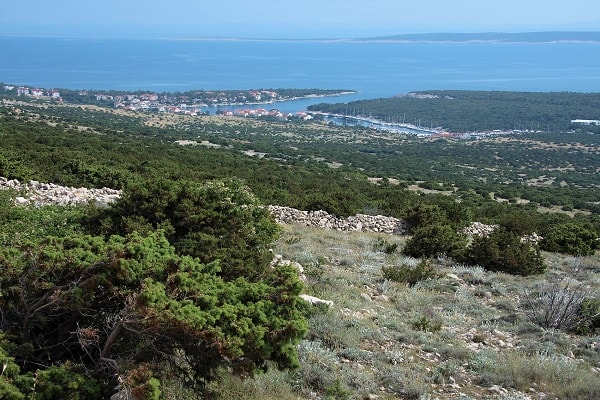 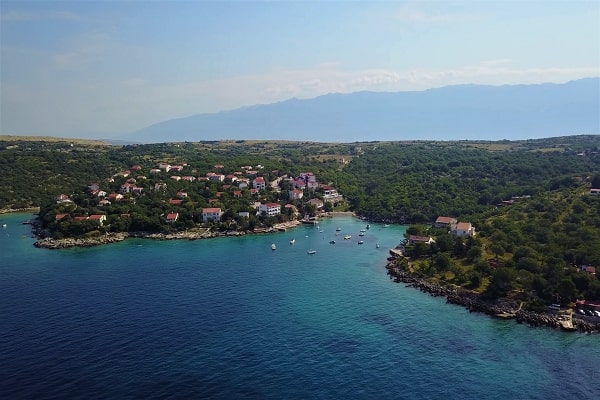 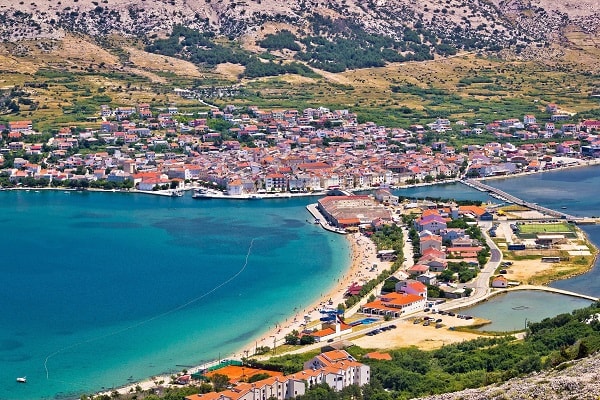 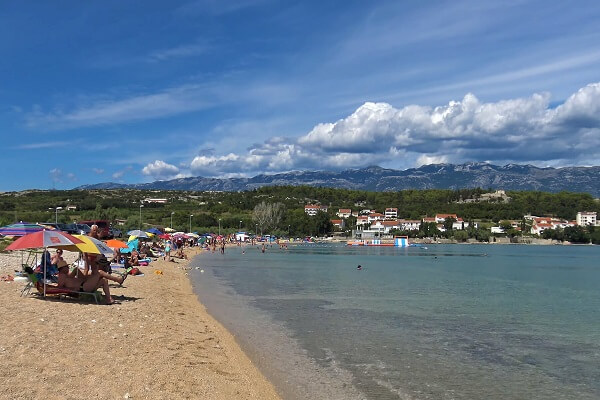 The island of Pag is one of the biggest islands in Croatia, surrounded by islands Rab, Vir, and Olib. At first glance, Pag looks rugged and rocky so it is often called Moon island or rocky island, but it has much more to offer. Many beaches, coves, spectacular sceneries, drywalls (“suhozid”), and other natural beauties but also world-renowned party beach Zrće often called Croatian Ibiza make Pag one of the most attractive and most visited islands in Croatia.

The island does not have too much vegetation, especially on the east part of the island, however, it is rich with grass which makes it ideal for sheep breeding. Pag has a surface of 287 km2 while its coast is more than 270 km long. The highest point of the island is 348 m high peak, Saint Vid.

Top landmarks and attractions on the island of Pag are Roman aqueduct, museum of salt, Pag lace gallery (famous “čipka” which is on the UNESCO intangible cultural heritage list), main square Kralja Petra Krešimira IV in Pag, and the ornithological reserve Velo Blato where you can observe rare birds. Pag is also known for delicious food from which stand out Pag lamb and Pag cheese.

For sure the most famous beach on the island of Pag is a party beach Zrće, famous for all day and all night long parties with guests from all over the world. But on Pag, there are other beautiful beaches worth exploring - pebble Ručica beach in Metajna, Čista beach in Kolan, Straško beach near camp Straško, Gajac beach close to Novalja, and Caska beach near Zrće. Lokunja beach is famous for healing mud that is good for therapeutic purposes.

The island can be reached by the 340 m long Pag bridge from the south side, or by a ferry line Žigljen - Prizna. For staying and spending a vacation on this beautiful island, we recommend staying in affordable private accommodation in apartments, rooms, or holiday homes. 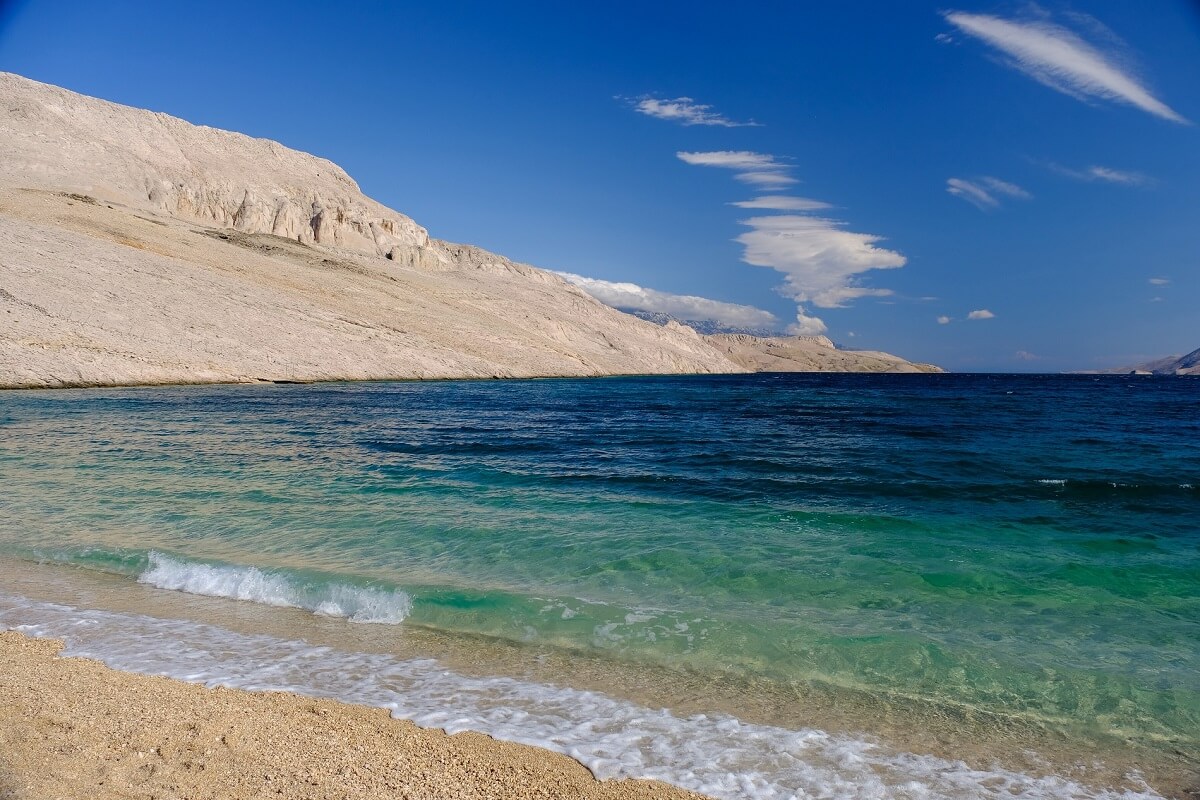 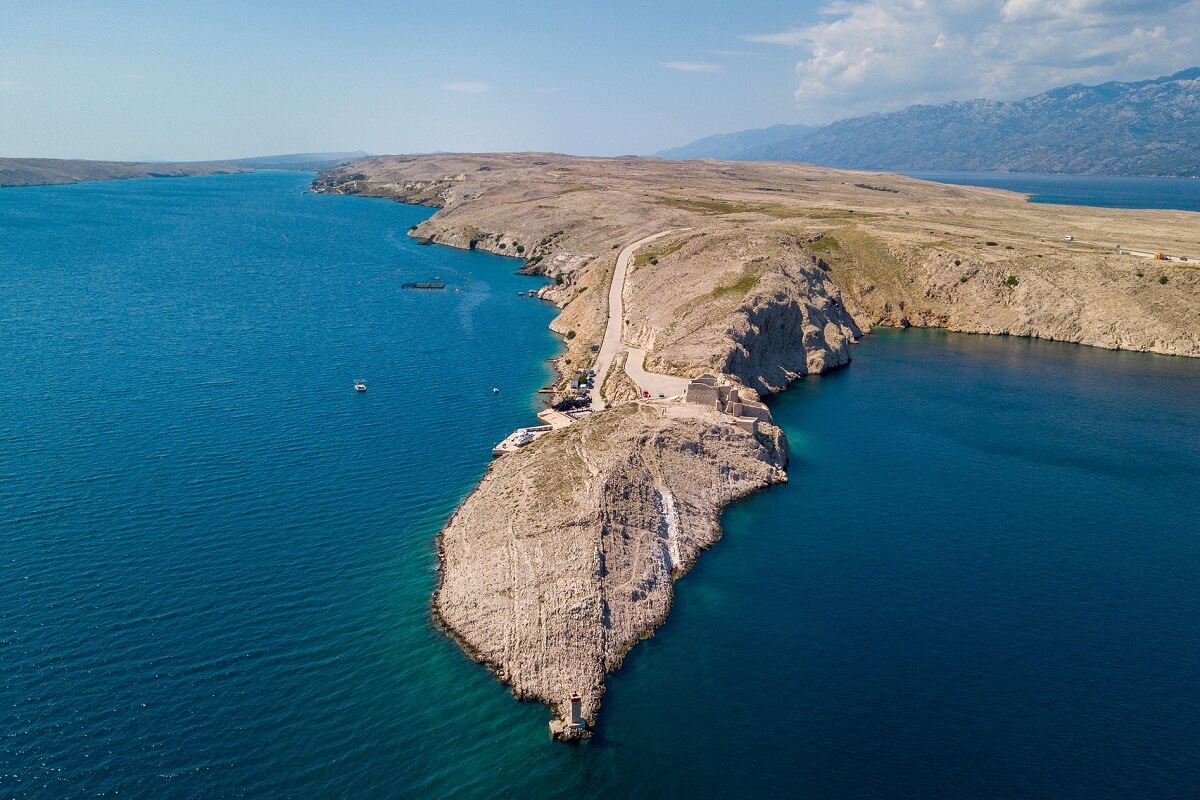 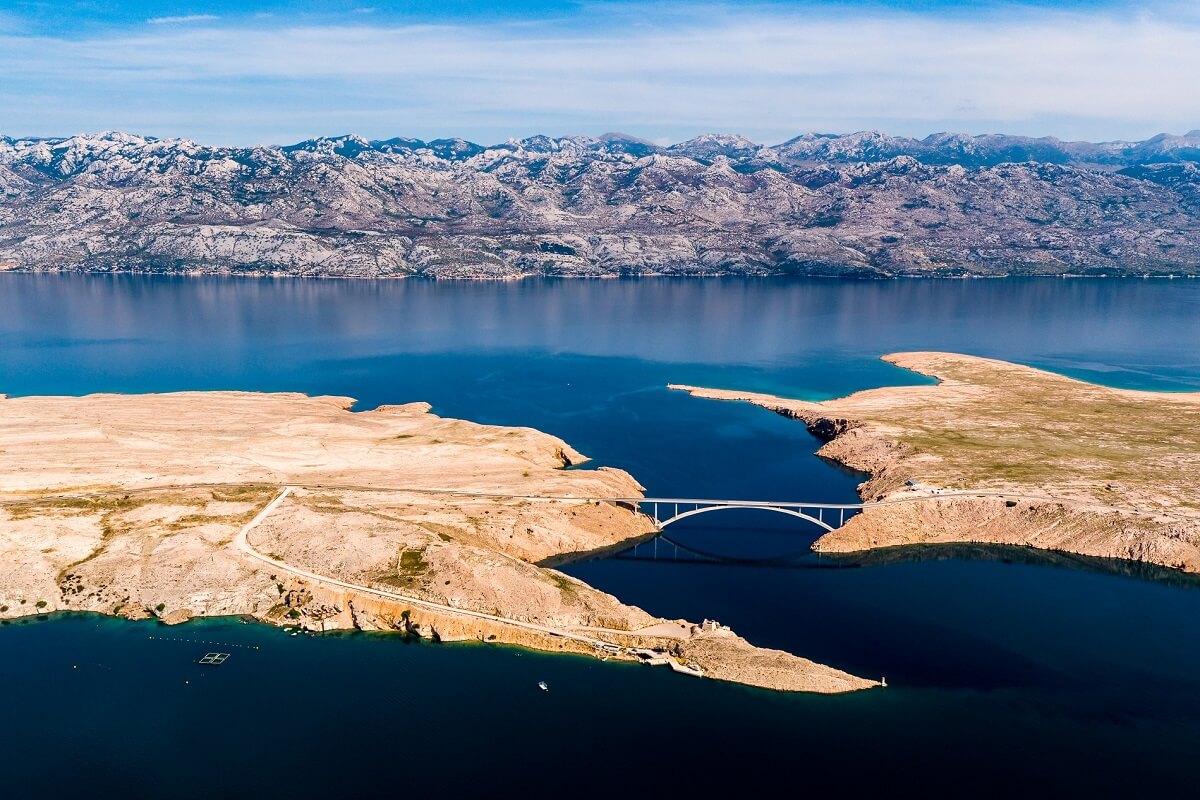 The climate of the island of Pag is affected by Velebit mountain and strong winds (bura) that blow from Velebit and northeast. This is one of the main reasons why Pag is mostly covered by rocks and small grass. Although it has a Mediterranean climate, temperatures are slightly different compared to other Dalmatian islands. The average air temperature in July is around 24 °C and sea temperature is 24 °C. Pag has more than 2,500 sunny hours per year which makes it one of the sunniest islands in Croatia.